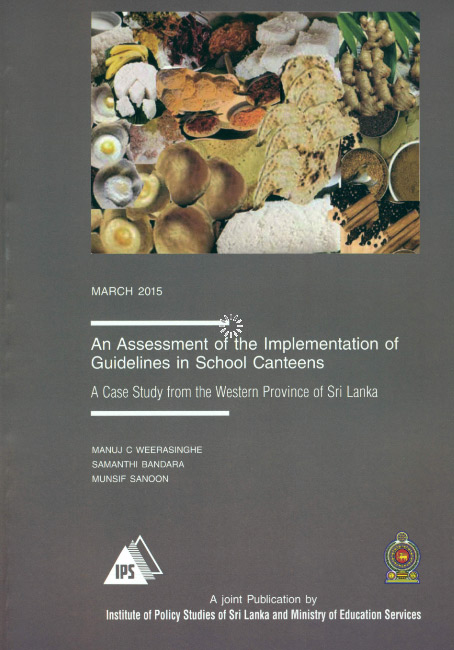 An Assessment of the Implementation of Guidelines in School Canteens: A Case Study from the Western Province of Sri Lanka 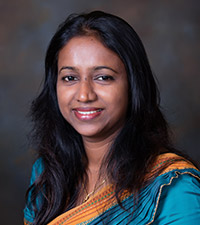 The study was undertaken to assess the implementation of the guidelines in school canteen introduced over seven years ago.

The study found that all the canteens are experiencing difficulties in adhering to the stipulated guidelines. The canteens continued to sell unhealthy food items despite the restrictions. The demands for alternative healthy food items were extremely low among students.

Food establishments outside the school were a major source of unhealthy foods for school children making the canteen guidelines less effective in changing food habits. Many barriers were identified that hinder the effective implementation of school canteen guidelines. Among these are the lack of support from the parents of the students, absence of alternative healthy food items, lack of resources in schools, inappropriateness of the present system of selecting canteen operators and prevailing trade and fiscal policies in the country negatively affect the implementation of canteen guidelines.