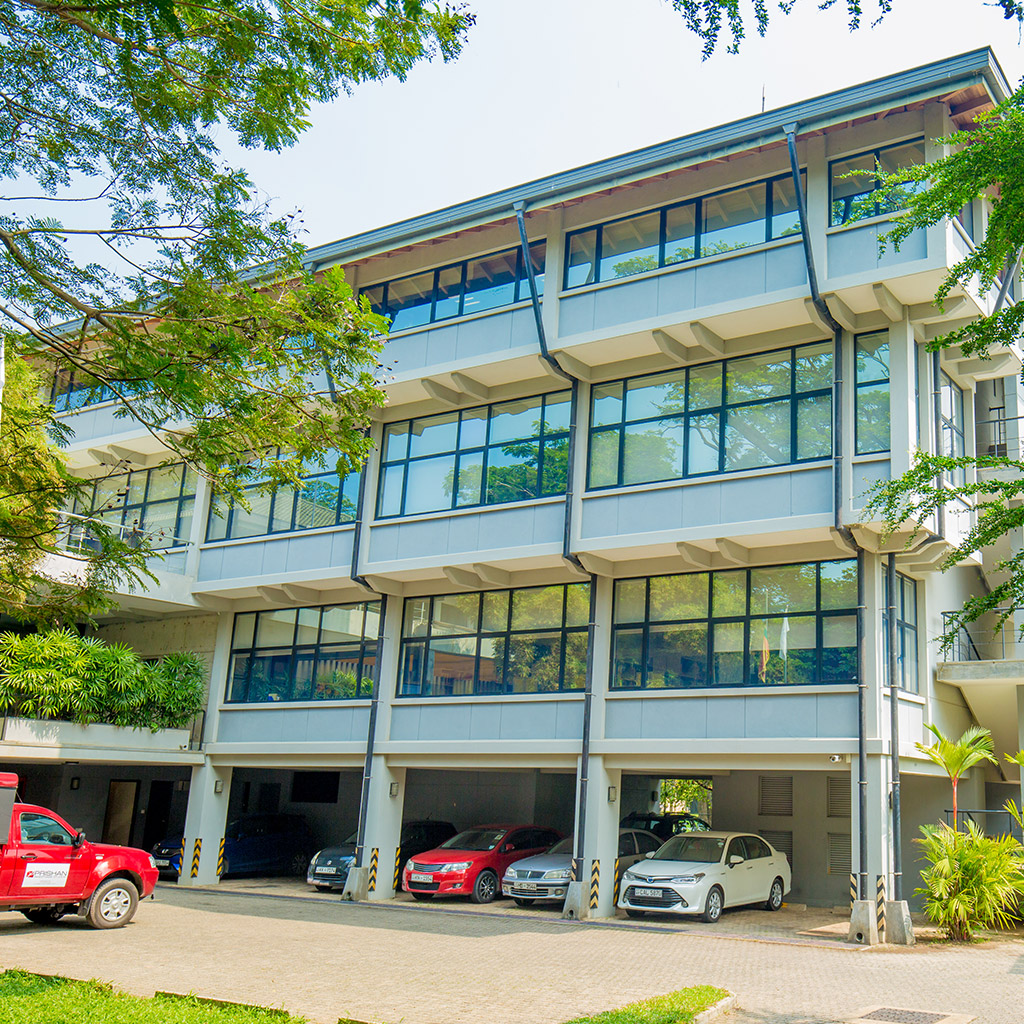 The Institute of Policy Studies of Sri Lanka (IPS) is an autonomous economic research organization, established by an Act of Parliament. Our mission is to conduct high-quality, independent, policy-relevant research to provide robust evidence for policymaking and improve the lives of all Sri Lankans.

Since its formal establishment in 1990, the IPS has come to be recognized as a centre of excellence in economic policy research. An important feature of our research is its coverage of many of the major areas of relevance to current socio-economic policy issues in Sri Lanka and the Asian region. The complementary expertise of our researchers is the key source of strong empirically-based evidence to support economic policymaking, disseminated widely through reports, research papers, journal articles and public presentations.

The IPS was conceived in the mid-1980s as an autonomous institution designed to promote policy-oriented economic research and to strengthen the capacity for medium-term policy analysis in Sri Lanka. It was established by an Act of Parliament in December 1988 and was formally set up as a legal entity by gazette notification in April 1990. From its inception, the IPS was supported through a collaborative project between the Royal Netherlands Government and the Government of Sri Lanka under four phases of operations to allow the Institute to gradually diversify its income and resource base. In the interim, the IPS has been successful in establishing its own Endowment Fund and setting in motion the transition to full financial independence with the formal ending of the fourth phase of operations in June 2006. The IPS moved to its own head office in September 2010.

The IPS functions under the key ministries involved in economic policy making and implementation in Sri Lanka, working closely with the government, private sector, development partners, civil society and academia.