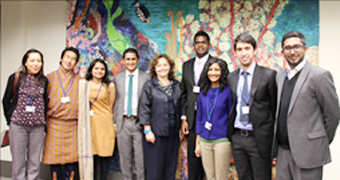 The Spring Meetings brought together thousands of government officials, the private sector, journalists, civil society representatives and other interested observers. At the heart of the gathering are meetings of the IMF’s International Monetary and Financial Committee and the joint World Bank-IMF Development Committee, which discuss progress on the work of the IMF and the World Bank. Also featured are seminars, regional briefings, press conferences and many other events focused on the global economy, international development, and the world’s financial markets 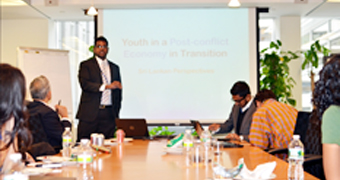 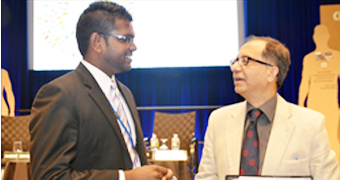 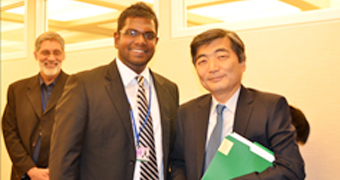 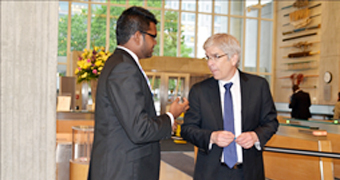 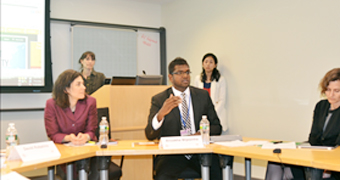