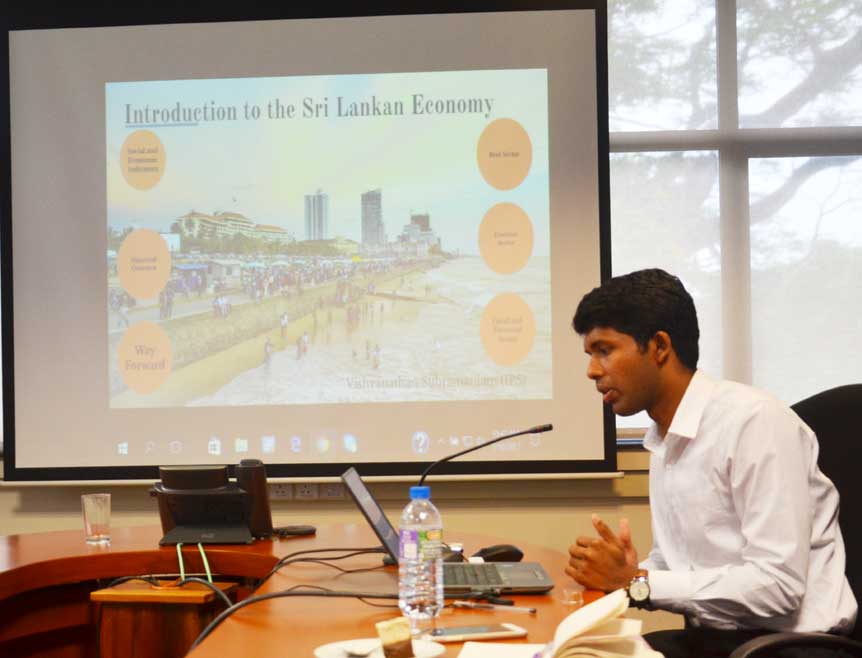 IPS researcher Vishvanathan Subramaniam recently noted that Sri Lanka’s economic growth has been lagging and its trade deficit shows no signs of narrowing, accounting for US$ 9.1 billion in 2016.

He made these observations while giving an Introduction to the Sri Lankan Economy to a group of undergraduate students from the University of Wollongong, Australia. The students, who are conducting research on various aspects of the Sri Lankan economy, including the manufacturing sector, banking and finance sector, and trade agreements, visited IPS on 10 July 2017.

Following the presentations, the group engaged in an insightful Q&A session and interacted with the presenters and other IPS research staff, including Acting Executive Director, Dushni Weerakoon. The students also visited the IPS Library during the study tour. 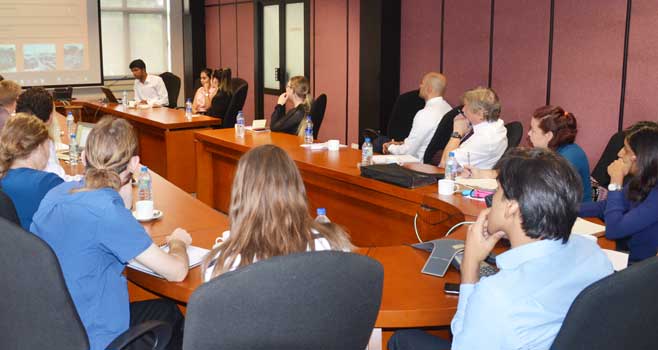 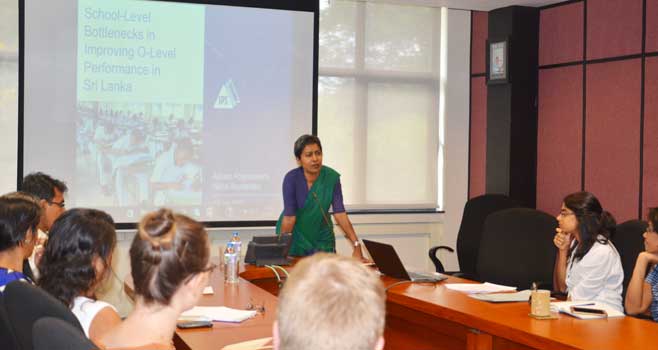 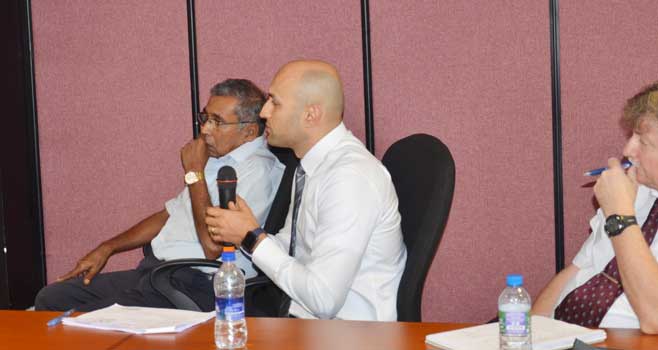 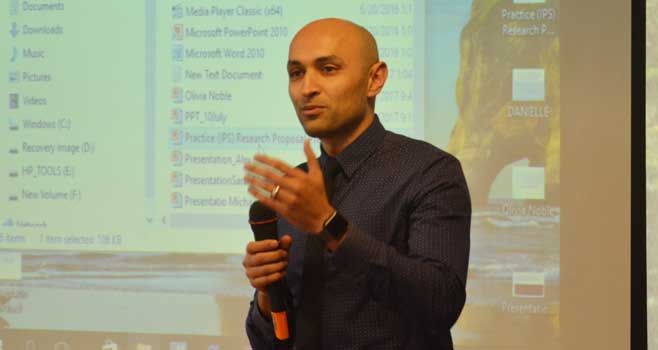 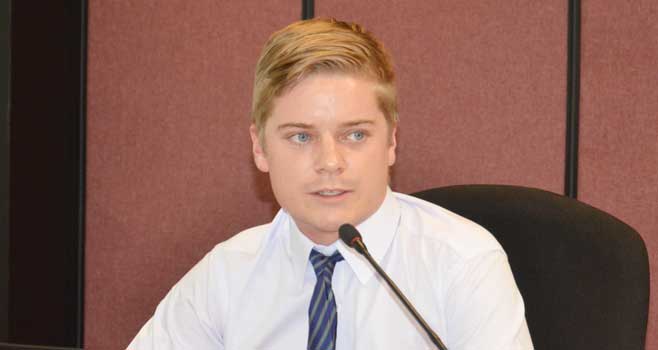 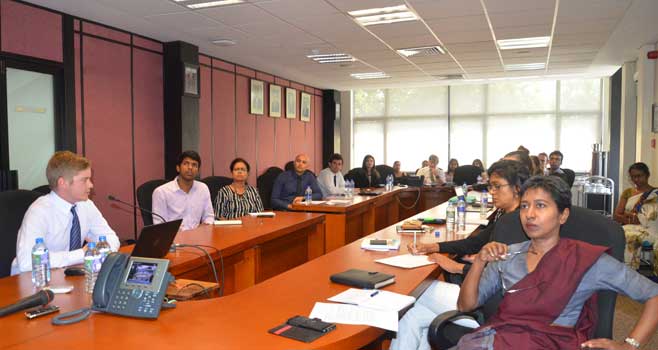 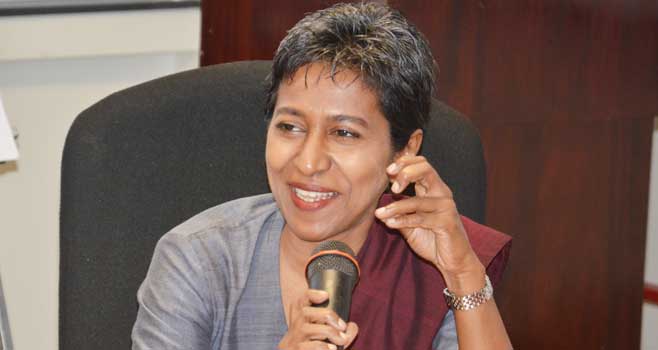 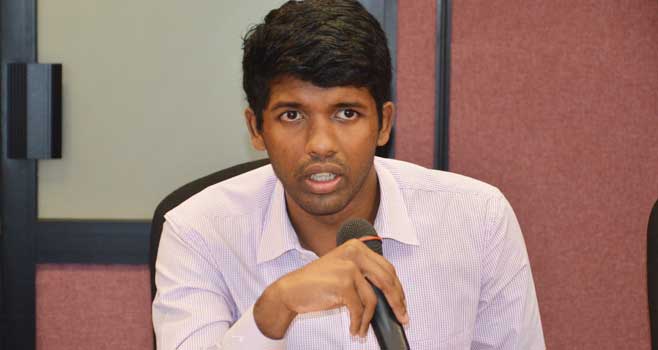 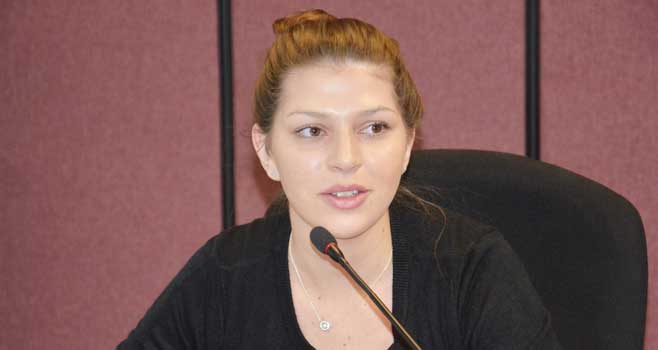 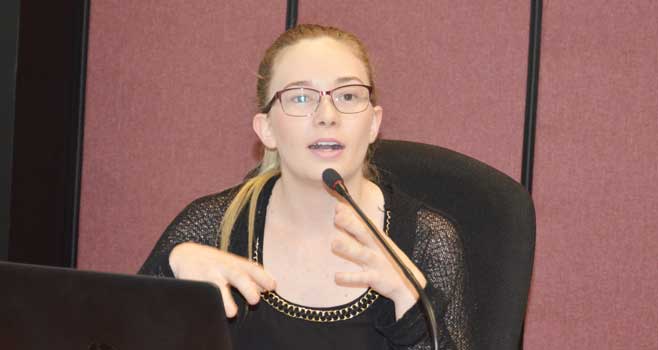 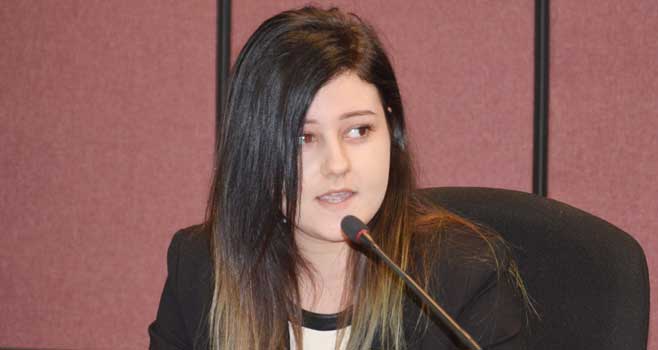 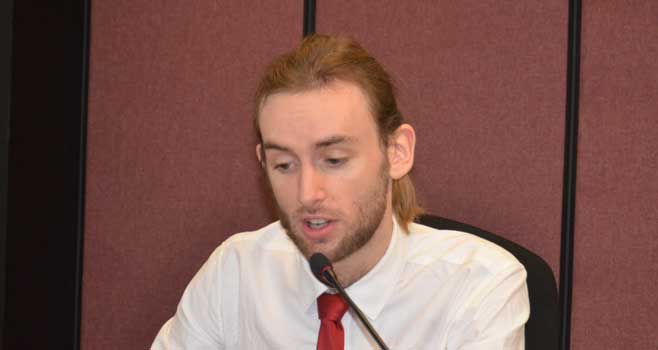