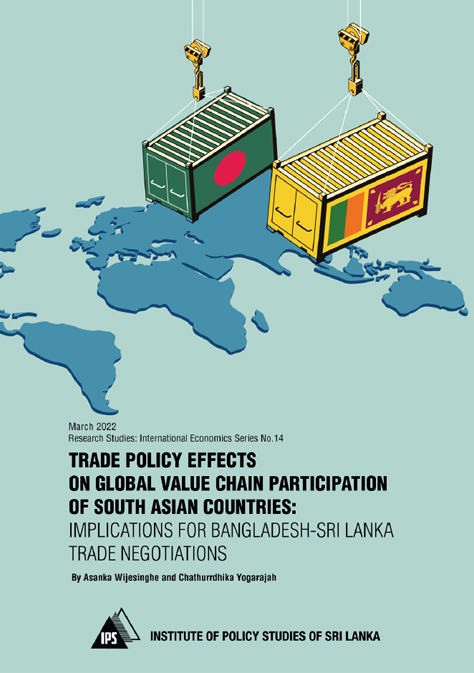 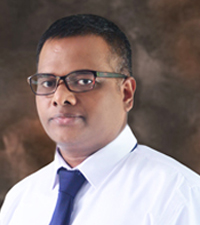 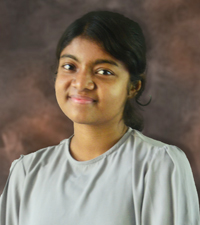 Low intra-regional trade characterises South Asian regional integration, despite the regional economies be­ing members of multilateral, regional, and bilateral trade agreements. Despite a crop of Free Trade Agreements (FTAs) in the region, intra-regional trade has not achieved the full potential predicted by gravity model-based analyses. The strategically used sensitive lists and complex Rules of Origin (ROO) are blamed for the underperformance. Notwithstanding this scenario, the countries in the region are in nego­tiations on more bilateral FTA/PTAs. Negotiations for a PTA between Sri Lanka-Bangladesh is one among these.

In this paper, the effect of the existing trade policy of the region on the South Asian countries’ trade and its Global Value Chain (GVC) components are estimated to draw lessons for future trade negotiations, includ­ing the Bangladesh-Sri Lanka PTA. Then, as the next step, offensive lists are generated which can be used to bargain for concessions. In addition, the outcomes of empirical analysis (gravity model with the GVC com­ponents as dependent variables) and proposed ex-ante trade policy evaluation (producing offensive lists and partial equilibrium simulation) can be a basis for negotiation of any other future regional trade agreement (RTA).