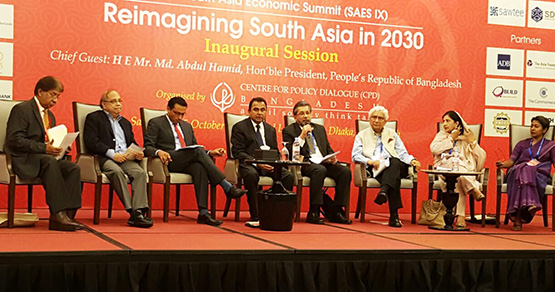 The 9th South Asian Economic Summit (SAES9) was held in Bangladesh under the theme – “Reimagining South Asia in 2030”,  with the objective of advancing the cause of regional integration in South Asia through discussion and reflections by stakeholders on key issues of interest and concern to countries and people of the region.

Hosted by the Centre for Policy Dialogue (CPD), the two-day summit was jointly organized by the Research and Information System for Developing Countries (RIS) of India, Sustainable Development Policy Institute (SDPI) of Pakistan and South Asia Watch on Trade, Economics and Environment (SAWTEE) of Nepal and the IPS of Sri Lanka.

Within the overarching broad theme, SAES9 focused on a set of crosscutting issues and a cluster of thematic issues that would deliberate on envisioning South Asia in 2030. A delegation of IPS Researchers also participated in the discussions. 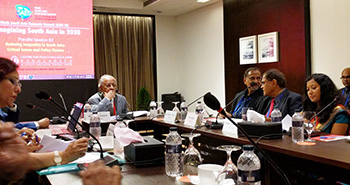 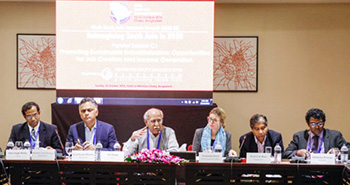 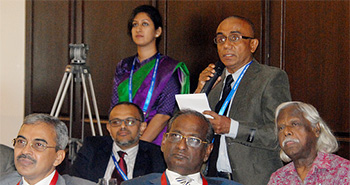 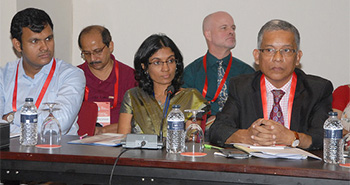