Beyond Turmeric: How Import Controls are Impacting Sri Lanka’s Economy 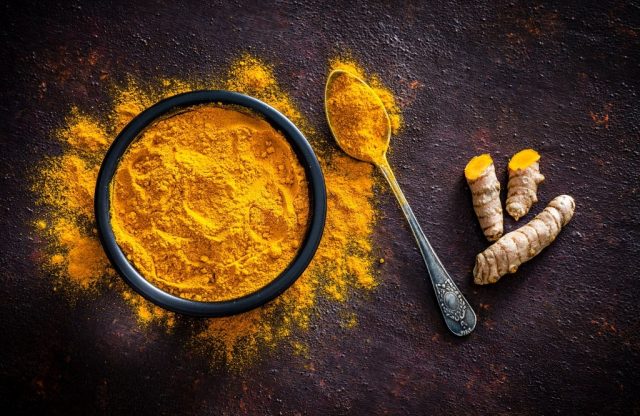 Raw turmeric roots on the shelves of roadside vendors is a frequent sight nowadays. Thanks to the import controls, turmeric now fetches a higher price domestically; prices having soared by as much as 275% from Rs. 80 per kilo to Rs. 300 per kilo. The turmeric shortage, reports of adulterated turmeric powder, the ceiling price, black-market sales, and sensational stories of busting smuggling attempts are the manifestations of the impact of import controls.

The recent waves of import restrictions imposed by the Sri Lankan government have different justifications such as boosting domestic production and avoiding re-exporting substandard products and foreign exchange leakage. However, protectionism has costs. The significant costs are: 1) possibility of tariff retaliation by the trading partners; 2) impact on domestic manufacturing for exporting; and 3) resource misallocation.

These costs will have a severe impact on the recovery of the COVID-19 affected economy. In this article, the costs of protectionist trade policies and opportunities available for a faster post-COVID economic recovery are discussed.

The economic literature documents the political and economic cost of the China-US trade war thoroughly. China’s targeted agricultural tariffs, which were in retaliation to Trump’s unilateral tariffs, cost the Republican party the 2018 House election. From a mercantilist point of view, countries like to export but are reluctant to import. But trade is no longer a one-way street. The EU, in a statement on Sri Lanka’s new import controls, points out that “a prolonged import ban is not in line with World Trade Organization regulations.”

Nowadays, the vertically linked manufacturing process through global value chains (GVCs) is the norm. Manufacturing in Sri Lanka is no exception. Around 49% of Sri Lanka’s imports are intermediate goods, and 14% are capital goods (Figure 1). Import controls disrupt the input supply and may harm the export performance of industries that use foreign raw materials. One significant China-US trade war harm was on the US manufacturing sector. Comparably, Sri Lanka’s import controls in April 2020 seriously hurt the sectors which used imported raw materials. It is, however, commendable that the government relaxed some of the import controls in June to ensure an uninterrupted supply of raw materials. Economic theory dictates that a country should produce and eventually specialise in products for which the country has a relative productivity advantage (production patterns correlate with predictions from Ricardo’s comparative advantage theory). Import controls distort production and induce the allocation of scarce resources (land, water, and labour resources that have high-valued alternative uses) to relatively unproductive sectors.

Sri Lanka imported around 75% of the turmeric requirement, and 97% of imports came from India. The Revealed Comparative Advantage (RCA) index for turmeric shows that India has a superior export performance (Table 1). Sri Lanka traded turmeric following the “revealed comparative advantage” logic, but the import controls distorted it. The prospect of exporting domestic turmeric is not promising. India dominates the global turmeric market currently and has a cost advantage. It is doubtful if Sri Lanka can grab a sizeable chunk of world trade through protectionism. However, now the resources are diverted to the protected sector, and domestic consumers pay an exorbitant price.

Historically, the government resorted to import controls when there was a balance of payment crisis. The current import controls have the same underlying rationale. However, the trade deficit’s temporary shrinkage may not be sustainable if there is no increase in exports. To increase exports, Sri Lanka needs to remove hurdles on input supply, remove distortionary tariffs, exploit market opportunities under the rule-based free trade system, and in the long run, improve the country’s GVC participation.

Sri Lanka successfully realigned the production process to produce widely demanded COVID-19 related medical supplies showing the benefits and opportunities of free trade (Figure 2). The high demand may continue to another year, and countries have removed tariffs on medical supplies. Some countries have banned the exports of medical supplies like PPE opening substantial market opportunities for Sri Lanka. Increasing GVC participation by producing products closely related to the current competitive sectors but have higher complexity, is a practical approach. Sri Lanka may not make the final good within the country, but the country may process the materials it currently exports by a little. Participation in downstream, as well as upstream GVCs, makes countries better off.