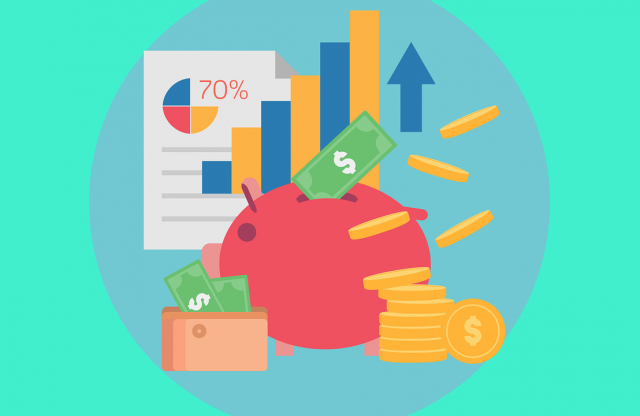 Sri Lanka achieved ‘Upper Middle Income Country’ (UMIC) status in July 2019, as the country’s Gross National Income (GNI) increased from USD 3,840 per capita in 2018 to USD 4,060 per capita in 2019. World Bank’s (WB) new threshold for UMICs is USD 3,996 – USD 12,375 GNI per capita. Sri Lanka scraped by the line of demarcation to enter the new threshold for UMICs and is still at the lower end of the spectrum. As such, there is still a risk of slipping back to Lower Middle Income Country (LMIC) status again, if the economy does not progress at a level expected for a UMIC.

Even though all countries have their own poverty measures to estimate poverty at the national and regional levels, it would not be appropriate to use the current NPL to estimate poverty in Sri Lanka, due to the following reasons: (i) Sri Lanka has graduated to UMIC status; (ii) vast changes in the economy and the income distributions expected in the near future, owing to the rapid technological advancements of the Fourth Industrial Revolution (4IR); (iii) the current NPL is based on the market value of a basket of goods and services based on the 2002 Household Income and Expenditure Survey; (iv) most UMICs and high income countries use ‘Relative Poverty’ instead of ‘Absolute Poverty’ measures used in Sri Lanka.

This blog presents some important points statisticians, planners, and policymakers should consider when developing methodologies and measurements to estimate poverty in Sri Lanka in the future.

With the elevation of Sri Lanka to UMIC status, it is not appropriate to use the poverty lines meant for LMICs for inter-country comparisons. The GPL of USD 1.90 a day is the poverty line used to estimate extreme poverty and represents the typical condition of the world’s poorest countries. This GPL is also used to estimate extreme poverty in other countries. Based on it (USD 1.90 a day), only 0.89% of Sri Lanka’s population were in extreme poverty in 2016. For international comparisons, Sri Lanka used USD 3.20 a day measure (until the country was elevated to UMIC status), under which 10.13% of the population were in poverty in 2016. With the elevation to UMIC Status, Sri Lanka will have to use the GPL of USD 5.50 a day.

It is not possible to take an arbitrary decision on the best method of measuring poverty in Sri Lanka in its new reality as a UMIC. For international comparisons, it would be necessary to use the GPL USD 5.50 a day. For poverty estimates at the national level and the regional level, it would be necessary to develop a suitable methodology/criterion, as a UMIC country. The DCS may have to develop an acceptable methodology to estimate poverty in Sri Lanka in the future. To achieve this, it is important to initiate a dialogue with planners, policymakers, and other stakeholders.