The Gender Dimension of Remittances to Sri Lanka: Who Remits More? 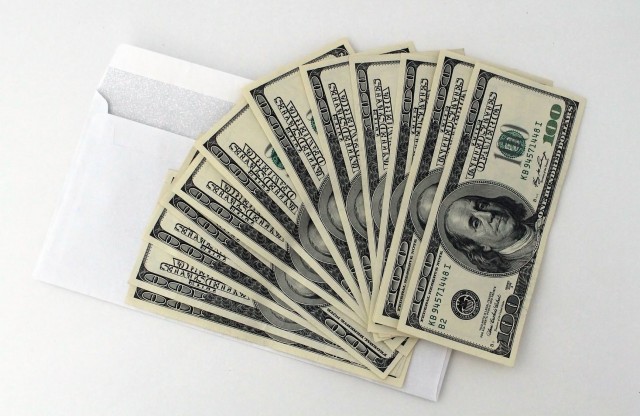 In 2017, remittances to Sri Lanka declined by 1.08%, compared to the previous year, while the decline in 2018 was 2.08%. The Central Bank of Sri Lanka attributes this decline to the ‘prevailing geopolitical uncertainties in the Middle East region, due to fluctuations in oil prices and sluggish global growth’ and the decline in departures for foreign employment. Nonetheless, an underexplored reason for the decline in remittances is the recent changes in the composition of migrant workers from Sri Lanka. Macro-level data indicates that the females’ tendency to remit a larger proportion of income earned from foreign employment could be driven by their involvement in domestic employment. For instance, out of the 81,685 female departures in 2018, almost 80% were for domestic work, where food and lodging are provided free of charge by the employer.

Gender and Value of Remittances

These findings are consistent with international literature, which indicates that when they do remit, men remit higher amounts than females, possibly due to possessing higher skills, leading to better jobs and higher wages. Given that the findings of the study indicate that females are already accustomed to remit large proportions of their income to Sri Lanka, it is important to re-examine the remittance implications of restricting female migration, and especially of female domestic workers.

At the same time, it is necessary to encourage males to remit a greater share of their income from foreign employment. To this effect, pre-departure training needs to place more emphasis on educating male migrants about the importance of remitting.

Finally, most remittances to Sri Lanka are still sent out of necessity by migrants who have family left behind. But, with the promotion of skilled migration for higher paid jobs, skilled migrants often leave as a family, with no one behind to receive remittances. For this group of migrants, remitting is often optional. The remittance market in Sri Lanka has not yet tapped this potential pool of remitters. In order to make remittances to go beyond mere necessity, the financial sector needs to make remitting attractive by associating benefits for remittances and making remittance sending and receiving quick, easy, and hassle-free.