The Role of Taxes in Tobacco Control: Has Sri Lanka Got it Right? 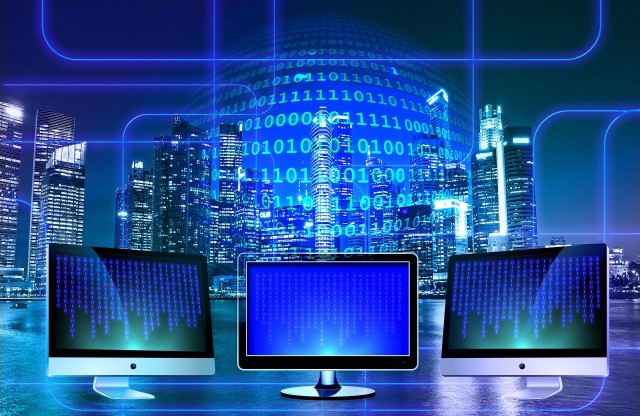 The recent hike in cigarette excise taxes to compensate for the reduction in value added taxes (VAT) is commendable, not only because this keeps government revenue from cigarettes unchanged, but also because it prevents a drop in the price of cigarettes, which can increase tobacco prevalence and related harm. According to the WHO, significant increases to tobacco taxes is the best means of controlling tobacco consumption. The high cost of tobacco dissuades new users, reduces consumption of current users, and discourages those who have quit smoking from restarting. Children and youth, particularly, respond positively to price increases in tobacco.

Tobacco is extremely harmful to health and has been found to increase the risk of many non-communicable diseases including cancer, heart diseases, and respiratory illnesses. Direct and indirect costs of tobacco amounted to 6.1% of Sri Lanka’s government revenue in 2015; this was smaller than the government revenue from tobacco taxes in the same year (5.5%).

Recognising the dangers of this deadly substance, the World Health Organization Framework Convention on Tobacco Control (WHO FCTC) was formed to end the tobacco epidemic. Sri Lanka was the fourth to sign the treaty among 181 signatories, indicating the country’s strong commitment to combat tobacco. Since signing the WHO FTCT treaty in 2003, Sri Lanka has introduced a number of initiatives to control the tobacco epidemic, including a ban on sales and promotion of tobacco for minors, a ban on tobacco advertising, promotions, and sponsorships, ban on tobacco vending machines, compulsory health warnings on tobacco packaging, and a ban on smoking in public places. These measures have decreased the tobacco incidence in Sri Lanka, but tobacco consumption remains high, with 29.4% of males being smokers in 2015.

The WHO, after studying tax systems in different countries, recommends the following principles for taxing tobacco products: simple tax structures, regular tax increases to account for inflation and income effects, the application of equivalent taxes to all tobacco products to prevent cheaper alternatives, and strengthening the tobacco tax administration to reduce tax evasion and tax avoidance. In this context, it is worthwhile to examine how the country is performing against the best practices recommended by the WHO. This blog will examine how Sri Lanka is faring against the global best practices and recommend policy reforms to strengthen tobacco control.

Tobacco can be taxed using a variety of taxes, including excise taxes, value added taxes (VAT), or general sales taxes and import duties. According to the WHO, excise taxes on tobacco products are the best means of taxing, as they are applied specifically to tobacco. Products can be taxed using two types of excise taxes: specific and ad valorum. Although both types have their pros and cons, the WHO recommends specific taxes, as they are better at increasing average retail prices. Further, as mentioned earlier, simple tax systems are more effective.

Sri Lanka levies a mixture of taxes on tobacco (Figure 1), among which excise taxes are noticeable. The price of a pack of 20 cigarettes has increased over time, in real terms. However, this increase was not only due to the increase in taxes. The net of tax component of the price of a cigarette had also increased. For example, the revenue of the tobacco company after paying taxes has increased from 28.3% in 2008 to 33.8% in 2018. At the same time, the taxes paid as a share of price has decreased, indicating that taxes can be raised by reducing the net of tax, keeping everything else constant. In Sri Lanka, the excise tax is a specific tax on tobacco products that varies across cigarettes of different lengths (Table 1). Further, the tax on beedi is different to the taxes on cigarettes.

Real tax rates have not increased for cigarettes of all lengths

In real terms, the increase in tax rates varies across cigarettes of different lengths. The highest tax increase is for the longest length cigarettes (Figure 2). In real terms, the tax rates have not increased for the three shortest length cigarettes. Further, data shows that tax increases have not kept up with inflation, and cigarettes have become more affordable over time, due to the increase in per capita income. The WHO global affordability index shows that cigarette affordability remained reasonably constant in Sri Lanka between 2008-2014 (Figure 3). Corrective measures were taken in 2014, but the subsequent tax increases in 2016 were not sufficient to sustain gains in reducing affordability. As recommended by the WHO, Sri Lanka taxes cigarettes using a specific excise tax. But the tax structure is complex and the taxes in real terms have not increased for all types of cigarettes. Further, the affordability of cigarettes has increased in recent years. Policies are needed to regularly increase tax rates to adjust for inflation and income effects in order to make cigarettes less affordable for both potential and current users.

Authors, Nisha Arunatilake is Director of Research and Chamini Thilanka is a Research Assistant at the IPS.