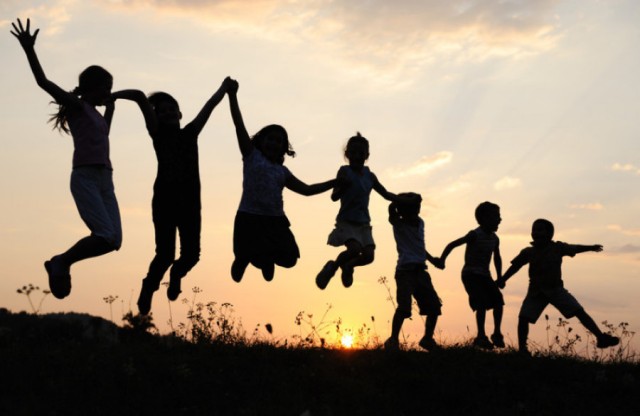 It is the time of the year when 10-year olds across the country feel like their academic futures hang in the balance. With the recent release of the 2018 grade five scholarship exam results, young students, parents, teachers, and even principals are engrossed in comparing marks, praising or disparaging students, and looking at opportunities that lie ahead. An IPS blog released around this time last year drew attention to the shortcomings of the exam in meeting its two main objectives: (1) admitting academically talented students to good schools, and (2) providing bursaries to bright, but economically disadvantaged, students. This blog deals with another aspect that has come under scrutiny: the validity of the exam as a predictor of intellectual ability. In other words, it examines whether top-performing students at the scholarship exam continue to do well in subsequent exams at higher levels.

This was analysed using a sample of high scoring students at the scholarship exam in 2008, and tracking their performance at the G.C.E. Advanced Level (A-Level) examination in 2017, assuming that a student who is in grade five in 2008 would have sat for the A-Levels in 2017. In particular, from a total of 32,405 students who scored above the cut-off mark at the 2008 scholarship exam, a sample of the highest scoring 859 students was chosen. The 2017 A-Level results of these students—a majority of who have subsequently moved to better schools across the country for secondary education—were then examined.

What Share of Top-Performing Students Qualify for University Admission?

Analysis shows that 80% of the selected sample of scholarship exam high scorers subsequently passed the A-Level exam and qualified for university admission—an impressive figure. Further, a majority of these students qualified from the science stream (Figure 1), comprising of subjects which are considered important in today’s knowledge-driven economy. Is Performance Similar across Income Levels?

Another important question relates to the subsequent performance of scholarship exam high scorers from disadvantaged backgrounds, given that the scholarship exam aims to assist such students. Encouragingly, as Figure 2 shows, both the overall shares of university qualifying students, and succeeding shares by different subject streams, appear quite similar between students from poor and non-poor households. Poor students, in fact, account for slightly larger shares in the biological science and technology streams. Do Scholarship Top-Scorers Really Outperform Others?

While the sustained satisfying performance of high-scoring scholarship students is a positive observation, it could well be the case that all students in these schools—irrespective of scholarship exam performance—do well at the A-Level exam, given that they are placed in the most prestigious schools in Sri Lanka. This indeed appears to be the case: Figure 3 compares average A-Level exam performance in 2017 between scholarship exam top scorers and low scorers, or those who scored well below the cutoff mark,in the 10 schools accommodating the largest number of students. As can be seen, there is no significant difference in the average shares of university qualifying students between the two student groups, particularly in the Colombo-based schools. In fact, in one Colombo school, the share of scholarship exam top performers who subsequently qualified for university is lower than the corresponding share among scholarship exam low performers. In this context, the fact that only around 20% of students do get a chance to enter such schools based on the scholarship exam, as noted in the previous IPS blog, is a pity. This number should be increased by providing more quotas for scholarship holders to enter good schools. This will have to be taken into account during the grade one admission stage and in interim grades, in addition to the current practice of increasing the number of classes from grade six onwards in several large national schools. Another essential and more long-term option is to improve the quality of education in more schools—particularly those in rural areas—so that more students have access to better-quality education.

Moreover, as practiced several decades ago under the Central School system, it is important to consider reestablishing high-quality distinct primary and secondary schools, as opposed to the current system, where a majority of good schools are ‘all-through’ schools, offering education from grades one to 13. All graduating students from primary schools will then have a fair chance of gaining admission to good secondary schools, based on scholarship exam performance, rather than having to compete for a few spaces in all-through schools, where many students gain automatic entrance from grade one, based largely on locational advantage.