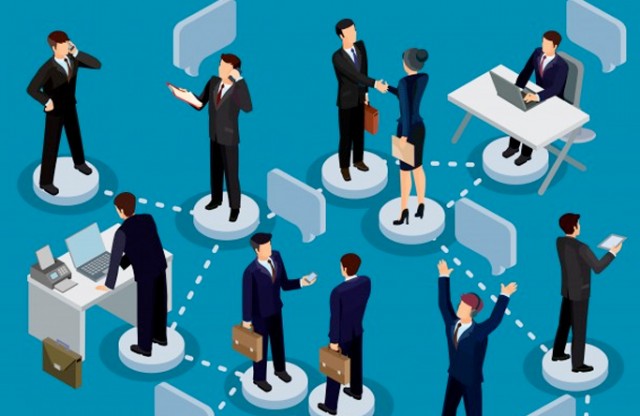 The Human Capital Index (HCI) summarises the ‘amount of human capital a child born today could expect to attain by age 18’. Sri Lanka’s HCI for 2018, the best in the South Asian region, is 0.58. However, a score of 0.58 indicates that Sri Lanka’s performance is 42 per cent less than its potential. Climbing up in this index can enhance both economic productivity and economic growth. As such, rather than being pleased about its achievements in the HCI relative to that of other countries in South Asia, Sri Lanka needs to ask how it can improve its human capital potential. A closer examination of the sub-indices of the HCI shows areas that need attention.

One area where Sri Lanka is doing poorly is in quality-adjusted years of schooling. According to the HCP, the expected number of years of schooling for a child born in Sri Lanka today is 13 years. This is not too bad, as the international best practices expect children to have 14 years good quality schooling by age 18 years. But the HCP does not only look at years of schooling. It also includes a measure of quality of schooling, based on harmonised test scores, which can range from 325 to 600. Sri Lanka’s harmonised test score of 400 is at the lower end of the spectrum. As a result, after adjusting for learning, the years of schooling index in Sri Lanka drops to 8.3 years, indicating that nearly five years of the 13 years of schooling does not result in additional learning. According to the Ministry of Education (MoE), close to half the students fail the G. C. E. Ordinary Level (O-Level) exam, mainly due to failing mathematics. A recent IPS study revealed the need to improve the training of teachers and principals, and streamline recruitments so that subject qualifications are taken into account when allocating teachers to schools.

The HCI comprises of two health indicators. The first is a measure of nutrition adequacy of children. It is measured by the fraction of children under-five who are not stunted. According to data, only 83 per cent of under-five year olds in the country are not stunted. The Sri Lanka Human Development Report 2012, compiled by IPS, showed that poor nutrition accounts for 30 per cent of multidimensional poverty in the country. Although the country has initiated several programmes in this regard, the nutrition levels of under-five year olds have improved only marginally. For example, research highlights that from 2006 to 2016 the percentage of underweight children in the country has reduced by less than one percentage point, from 21.1 per cent to 20.5 per cent.

The World Bank’s Human Development Project should be commended for several reasons. First, the HCI is an improvement from the earlier indices, as it also pays attention to quality aspects. Also, the project recognises that any measure of human capital needs to be continuously reviewed and revised to match the needs and demands of a changing world. Lastly, it aims to use the results of HCI and its sub-components to prioritise interventions for enhancing human capital.