Pay as You Throw! A Solution to Sri Lanka’s Mounting Garbage Issue? 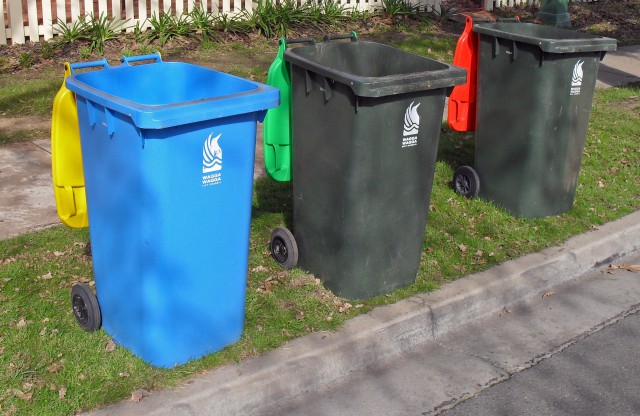 In the wake of the tragic event in Meethotamulla, there have been multifaceted proposals to address the immediate and long term issue of garbage disposal in Sri Lanka. However, most these suggestions are at the macro level, directed at the local governments or the relevant authorities, concerning techniques and strategies to process solid waste. It is well established that the State or local governments are responsible for providing common goods (and services) such as solid waste disposal. Invariably, along with the provision of common goods, come free-riders and issues of under production and over-consumption of the public good.

Some consumers of this solid waste disposal service do pay an indirect and informal price for it. Specifically, those paying taxes to the local governments are indirectly paying for this service. However, not everyone pays such taxes and thus the others free ride on those paying.  Similarly, some pay irregular tips to the personnel collecting garbage, while the others free ride. Additionally, the absence of a direct price and the possibility to free ride, results in overconsumption of the service in the form of lack of initiative at household level to recycle.

The absence of garbage from their neighborhood offers many benefits to those who consume the services of waste disposal. However, unfortunately for another group – like the victims and other residents of Meethotamulla, solid waste disposal by the local governments results in negative externalities. As per Census and Statistics of 2012, in the Kolonnawa Divisional Secretariat (DSD), where Meethotamulla Grama Niladhari Division (GND) falls under, only 82% of the households rely on garbage collection by local authorities (see Figure 1).  Due to the negative externalities of open dumping in Meethotamulla, even the households that resort to other methods of solid waste disposal in this area suffer.

The World Bank estimates that per capita solid waste generation per day in Sri Lanka is 5.10 kg. Given the average household size of 3.8 persons, this amounts to 23,028 tons of solid waste per day for the 1,077,950 households in Sri Lanka that rely on local authorities for this service. In Colombo district alone, on average, 8,419 tons of solid waste is generated per day by households for collection by local authorities (see Figure 2).

Notes: Size of circle indicates average weight of solid waste per day per district in tons.

Given the magnitude of solid waste generation for collection by local authorities, and the scale of negative externalities in the process, it is only reasonable to expect consumers of this service to also become more responsible. One way to succeed with such division of responsibility is to charge consumers for the solid waste they generate. Versions of Pay as you Throw are adopted by many municipalities across the world in cities such as California, Michigan, New York, Washington, Dresden and Taipei.

The charges for solid waste disposal by local authorities need not be market prices that would fully offset the common good nature of this service, but significant enough to make consumers conscious about solid waste they generate and to limit overconsumption of the service. For instance, a Partial-unit pricing would allow a certain number of bags/bins of solid waste to be collected by tax money, and only the additional to be charged. Other options for charging include variable-rate pricing, where consumers would be charged by the amount of waste they generate, while full-unit pricing would require consumers to pre-purchase bags/bins in sizes of their choice, and be charged per bags/bins purchased, regardless of the amount of waste generated.

Finally, any form of pricing would encourage recycling and related separation/sorting of solid waste, and hopefully would work well with other macro level initiatives currently considered for processing solid waste.