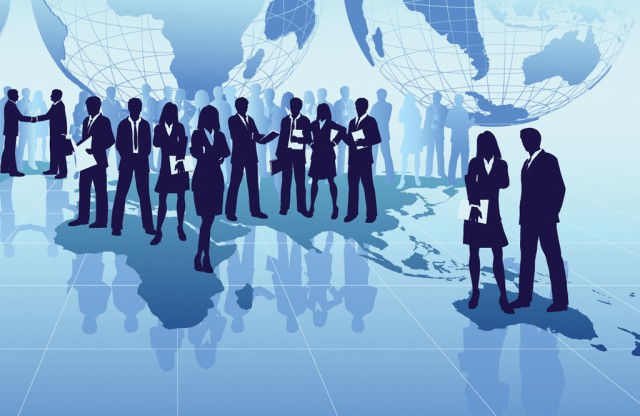 With labour shortages being experienced by most industries, one main challenge in reaching this goal would be in finding workers. In 2015, the country had an unemployment rate of 4.7 per cent (according to the Labour Force Survey of the Department of Census and Statistics). In any economy, a small proportion of the economically active are unemployed.  This is because new entrants to the labour market and those who are changing jobs take time to find jobs  – which in economic terms, is called structural unemployment.

A majority of workers for the envisaged new jobs will have to come from the currently economically inactive population. These consist mainly of females, old persons and youth. Hence, policies for creating one million jobs will need to specially target these population groups. According to 2015 labour force survey data, 75 per cent of the economically inactive were females.  Across age groups, 22 per cent of the inactive individuals were aged 65 years or more, and 27 per cent of them were youth (15-24 year olds). The major reasons for economic inactivity were household duties (47 per cent), studies (20 per cent), and being retired or being too old to work (21 per cent). A large proportion of youth are students (see Figure 1). Around 72 per cent of 15-19 year olds and 18 per cent of 20-24 year olds are students. This is not surprising as many are 18 or 19 years old when they do their A-levels for the first time. They have to then wait several months to get their results. If selected, most have entered their twenties before entering university. In comparison, in developed countries such as USA and UK, most youth finish general education when they are 18, and come out of universities with four year degrees when they are 22. A significant proportion of youth are neither in education nor in employment (NEETS). The proportion of NEETS more than doubles from 16 per cent to 37 per cent from 15-19 year olds to 20-24 year olds.

Although they spend more time in education, the educational outcomes of youth are not satisfactory.  Of the 25-29 year olds, only 8 per cent obtained a degree or a higher level of education. The rest did not have tertiary level qualifications. This indicates that although close to 20 per cent of youth are in education, they are studying to improve skills rather than to gain qualifications that would enable them to undertake professional and technical level jobs.

As noted earlier, many youth delay entering the labour market due to studies. But, only a few obtain tertiary level qualifications. Policies should aim to reform general education so that individuals enter the labour market when they are 18 years old, or continue to obtain tertiary level education at universities or vocational training institutions. To achieve this, the efficiency of the education system will need to be improved and restructured.

Policies should aim at reducing the transition time between general and tertiary education and ensuring that the education courses are completed according to a schedule. Improving the efficiency of education will also help to increase female labour force participation indirectly. If females enter the labour market in their early twenties, they are more likely to gain several years of experience before their reproductive years. With prior experience in the labour market, they are more likely to resume work after their reproductive years than those who never work. On the other hand, engaging in education till their late twenties allows females very little time to gain experience before starting a family.

Improving the quality of tertiary and vocational training, and making them more relevant to the market place can improve the early employability of young people. Further, job-search assistance can facilitate job-matching and ensure that young people receive training that is in demand in the market. Given budget constraints, expanding publicly provided vocational training may not be an option. Further, already a variety of institutions are involved in providing vocational and technical training in the country. Hence, the way forward would be to streamline the publicly funded vocational and technical training sector, and encourage more training that are linked to existing vacancies, through partnerships with firms, training providers, and the government.