Persons with Difficulties in the Sri Lankan Labour Market 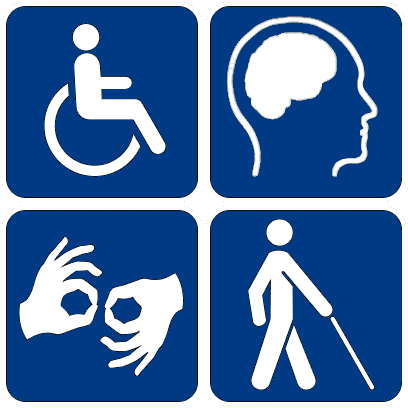 Chitra is a language teacher at the high school near her home. She is well loved by her students. But, her class room is different – it is brightly lit, all the time. Chitra is only able to see in bright light. Despite this seeing difficulty (see definition of a person with a difficulty in Box 1) she has studied well and obtained a degree. The principal in the school she is now teaching was able to recognize her talents and was willing to provide a brightly lit class room for her, so she will be able to overcome her difficulty. But all persons with difficulties are not as fortunate.

Sri Lanka recognizes that every person has a right to earn a living, this include persons with difficulties.  Several policies and legislation to support persons with disabilities have been enacted or adapted in the last 25 years.  These include: a) the ‘Rehabilitation of the Visually Handicapped Trust Fund, Act No.9 of 1992; b); Protection of the Rights of Persons with Disabilities Act, No.28 of 1996; and, c) the National Policy on Disability for Sri Lanka of 2003. Given that the proportion of persons aged five and above population experiencing a difficulty is notable, it is prudent to strengthen policies to improve labour market participation of persons with difficulties.

This blog draws on a study by Nisha Arunatilake (2016), ‘Labour Market Characteristics – Thematic Report based on Census of Population and Housing 2012’, United Nations Population Fund, Colombo.