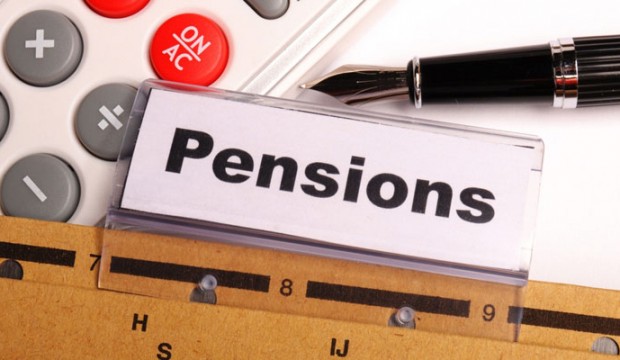 The Sri Lankan government’s efforts to alleviate discrepancies in the pensions received by public servants, in July this year, are highly commendable. However, pension anomalies in the country are present not only amongst different types of public servants. As highlighted below, the access to pensions is highly uneven in the country. Sri Lanka’s population is ageing at a rapid pace. The 60 and above population is estimated to increase from its 2001 level of 9.5 per cent to 19.7 per cent by 2030. As such, an adequate pension is essential to ensure income security for elderly, without being dependent. This article argues for the need to eliminate pension anomalies for all elderly in the country.

A good pension system has three main conditions. One, it should provide at least one affordable pension scheme per individual. The scheme may have different pension options for different people, but each person should have access to at least one affordable pension scheme. Two, it should be sustainable. That is the chosen pension should be available uninterrupted till the death of the beneficiary. Three, the pension amount received should be adequate. The adequacy of a pension amount will depend on the lifestyle of a person. But, in the very least the pension amount should keep a person out of poverty. In summary, all elderly should have access to at least one reliable, affordable and adequate pension.

Sri Lanka has several old age income support schemes.  These include, the Public Service Pension Scheme (PSPS), which is available for public servants. The Employee Provident Fund (EPF), which is used mainly by those in the private sector. There are also several contributory pension schemes for the informal sector workers. These include the Farmers Pension and Social Security Benefit Scheme (FMPS); Fishermen’s Pension and Social Security Benefit Scheme (FSHPS); and the Self-employed Persons Pension Scheme (SPPS). Other than for these there is a Public Assistance Monthly Allowance (PAMA), which provides an allowance to households whose monthly income falls below a minimum amount.In addition to the above the Ministry of Social Services gives a monthly cash transfer of Rs. 2,000 to eligible elders aged 70 and above under the Elderly Assistance Programme (EAP), since the end of 2014. Some elders benefit from both the PAMA allowance and the Elderly Assistance programme. In addition poor and disadvantaged 60 and above elders also receive a cash transfer under the Samurdhi Programme.

Is everybody covered by the different old age income support schemes? Are the pension amounts adequate to keep elderly out of poverty?

Of the 60 and above population who is receiving a pension?

At present only 30 per cent of the 60 plus population in the country is receiving any pension. These include those receiving the public servants pension, as well as well as widowers, widows and orphans receiving benefiting from the public servants’ pension. A further 18 per cent receive an old age allowance through the PAMA. Only the 20 per cent of the 60 plus persons who receive the Public servants’ pension receive an adequate pension to keep them out of poverty. The benefit amounts received by others are not adequate enough to keep them out of poverty, if they are solely dependent on the pension. (This article draws on a research report by Dr. Shanika Samarakoon and Dr. Nisha Arunatilake on the “Adequacy and Coverage of Old Age Income Security in Sri Lanka” with funding from UNESCAP. The findings of this study will be discussed with relevant stakeholders at an upcoming National consultation on Pensions in Sri Lanka.)