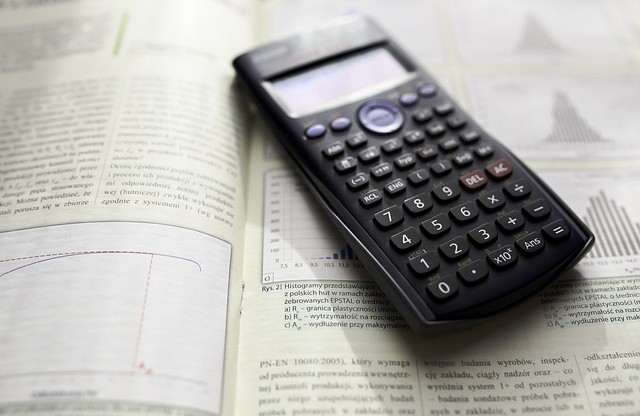 Sri Lanka’s re-based GDP estimates suggest that the economy has grown by 5.5 per cent in the first half of 2015. The figures rely on the re-basing of the country’s national accounts compilation undertaken by the Department of Census and Statistics (DCS). The most current approximations were based on 2002 production and consumption patterns. Over time, this one-year snapshot of the economy becomes less accurate and can lead to overestimation of traditionally dominant sectors such as agriculture and underestimation of newer sectors, especially those in the industry and services sectors.

The IMF statistical division recommends a change of base year every fifth year. Sri Lanka has not done so since 2002 suggesting that the previous GDP framework underestimated economic activity. The re-basing uses 2010 as the new base year, and includes expanded coverage of economic activities through information collected by various censuses. This, together with other changes such as a shift towards the 2008 System of National Accounts, re-classification of economic activities as per the International Standard of Industry Classification (ISIC), etc., will also mean changes in the sectoral composition of GDP. In total, the old and new national accounts will not be comparable.

While data challenges remain in any attempt to compile national accounts, additional complexities exist to accurately estimate the size of Sri Lanka’s significant informal economy. Notwithstanding such weaknesses, a regular re-basing exercise is extremely useful to provide a clearer picture of an economy’s size and structure and allow a better planning of longer term growth and development options.

The DCS’ statistical exercise has produced revised nominal and real GDP estimates for Sri Lanka for the period 2010-14. At the aggregate level, the re-basing exercise suggests that share of agriculture in GDP is smaller and that of industry is larger than previously estimated, and that the Sri Lankan economy continues to be a services sector dominated one. This is not surprising in view of expanded activities involving sectors such as telecom, information technology, etc., that is better captured with fresh sources of data. The re-basing also shows that the absolute size of the Sri Lankan economy in 2010 was larger by over 14 per cent at nominal prices than previously estimated, but that this difference has shrunk gradually to 5.6 per cent by 2014 (Figure 1). If differences are significant, GDP re-basing can lead to changes in key indicators, albeit as cosmetic alterations; for example, Sri Lanka’s per capita GDP has risen to US$ 3,795 in 2014 from the previously estimated US$ 3,625 as a result of the re-basing. At the same time, the increase has not been sufficiently large to significantly impact the country’s fiscal deficit-to-GDP or public debt-to-GDP ratios, and as such, holds limited broader economic consequences.

Rebasing, however, matters if GDP growth rates are an important consideration for governments. Slower real growth after a re-basing exercise is a fairly common and accepted occurrence, as witnessed in many of the African countries that have done similar exercises. This is because with economic growth, changes in relative prices are to be expected; in effect, re-basing of real GDP means adopting a new set of reference prices to value output in each year. If there has been fairly strong economic growth and relative prices have changed, then almost certainly the first year will have a higher measured real GDP when national accounts are re-based. With a higher initial level of GDP, the growth rate can turn out to be smaller in subsequent years. What is puzzling in Sri Lanka’s re-based real GDP growth is that even as output moves to a higher base in 2010, significantly high growth rates are recorded in the immediate years thereafter (Figure 1). In 2011-12, GDP growth appears to have averaged 8.8 per cent per annum, well in excess of the 7.3 per cent growth under the old GDP base (Table 1). GDP growth sees a sharp fall during 2013-14, shrinking to a rate of 4 per cent per annum. Thus, Sri Lanka’s real GDP growth after re-basing – measured by reference to the prices and structure of the economy in 2010 – appears to have grown at varying rates, recording high growth initially and tapering off sharply in subsequent years.The sharp volatility in growth of the re-based GDP series is even more evident from quarterly estimates (Figure 2).

The DCS has devised a GDP implicit price deflator with a revised base year of 2010 – with weights assigned to capture price changes and derive constant value added. The new GDP deflator shows significant volatility against not only the old GDP deflator, but also against the Colombo Consumers’ Price Index (CCPI) – (Table 1). The data and methodology employed in re-basing Sri Lanka’s constant price GDP estimates thus need further study and clarification to understand underlying price movements. For now, on the assumption that the broad trends of a higher revised economic base is correct, the preliminary data does suggest that Sri Lanka is most likely to experience a slower rate of economic growth than seen in the recent past.