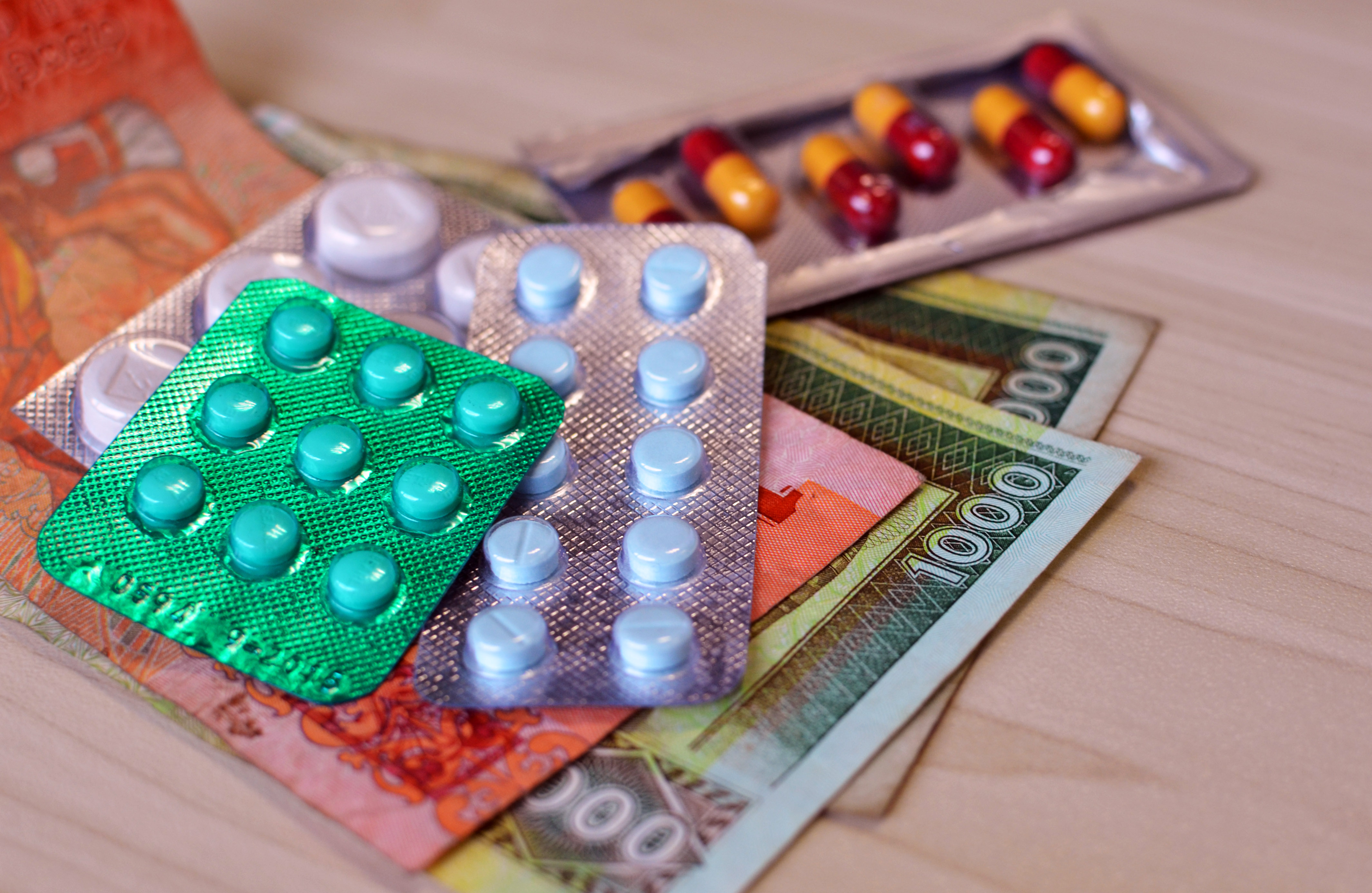 The concept of essential medicine was initiated in 1962 with the establishment of National Formulary Committee to reform the selection of drugs for the government drug supply. Subsequently, as per the recommendation of the 1971 Bibile – Wickramasinghe Report, the Ceylon Hospital Formulary was prepared and the total number of drugs were reduced from 2,100 to 630 under their generic names and the usage of brand name drugs was greatly reduced. These were pioneering initial steps in Sri Lanka’s drug policy.

Although attempts to develop a National Drug Policy by the Ministry of Health were made in 1991 and 1996, they never reached the level of the Cabinet for approval. The Report of the Presidential Task Force on Formulation of a National Health Policy for Sri Lanka which was established in 1992, recognized the need for a National Drug Policy but it was neither comprehensive nor well defined. In 2005, the Ministry of Health worked out a comprehensive draft for a National Medicinal Drug Policy for Sri Lanka which was approved by the Cabinet in October 2005. However, it was stopped at Cabinet level due to well-known reasons. After the new government came into power in 2015, it was submitted to the Parliament and ratified.

The new Act provides for the establishment of a National Medicines Regulatory Authority responsible for the regulation and control of registration, licensing, manufacturing, and importation, and   conducting of clinical trials. Making available of efficacious, safe and good quality medicine is one objective of the Authority.

According to the Act, doctors shall write the generic name of the medicine with the option of writing the brand name on request. Successful implementation of this passage depends on the behaviour of over 10,000 pharmacies spread across the country. Most of these pharmacies are well looked after  by the players in the pharmaceutical industry. The general perception is that the pharmacists will try to exploit the new law as the pharmaceutical industry has been highly unregulated, despite  Clause 56 (4-6)  specifying  pharmacist to dispense any other brand of drugs with the consent of the customer. Countrywide pharmacies are operating, in an unregulated environment, and proper implementation would be difficult as drug inspectors  have  cultivated friendly relations with pharmacies.

The price of medicines is another concern as it is likely to affect access to affordable medicines.

According to the Act, there is no clear indication of pricing policies related to medicines. The Authority is to appoint a pricing committee to formulate a mechanism which will determine medicine prices, after considering the prevailing international and regional market prices of similar products. According to media reports, the Committee that drafted the Act assured the public about the quality of medicine, and prices are expected to come down in the short-term and decrease further in time to come.

The arrangement on pricing shows a clear departure from the Bibile concept on which Sri Lanka’s first National Drug Policy was established in 1971. According to that, an essential drug list was introduced by a new formulary and  the number of essential drug reduced to 630.

According to various reports, the country presently imports over 10,000 varieties of drugs. However, there is no mention of introducing a hospital formulary in the newly enacted Act which is an essential element of pragmatic drug policy   to provide safe and quality medicine at affordable prices.

Sri Lanka’s drug procurement process follows various stages, including registration, selection, procurement, distribution, and service delivery, which were designed to be transparent. The registration process guarantees the drug’s safety and efficacy, but various news reports highlight that the credibility of this system has eroded due to the pharmaceutical industry lobby.The registration of new drugs takes almost one year and involves tedious bureaucratic procedures. This has led to an increase in circulation of unregistered drugs that undermines the objective of regulation to ensure the supply of safe drugs.

Moreover, the country’s National Drug Quality Assurance Laboratory (NDQAL) does not have the capacity to test all drugs imported into the country. There are also weaknesses in post-marketing surveillance due to restrictions in capacity as a result of shortages in necessary manpower to inspect pharmacies.

The National Medicinal Drug Authority Regulatory Bill, which was recently passed in Parliament, is one of the healthiest gifts to the people, after a delay of almost ten years with several attempts to derail or dilute the move. The Bill has two major lapses as mentioned below.

The Act had laid down three conditions for the registration of medicinal drugs. They are quality, safety, efficacy, while omitting the cost factor, which is the most important factor related to access to affordable drugs.

According to the Act, the doctors are required to write the generic names of drugs along with any brand names prescribed. However, it does not mention if the doctors will be held liable and any action will be taken against them in case they fail to adhere to this requirement. In the case of pharmacists, the Act clearly states that a pharmacist who fails to disclose the brand of a medicine available at the pharmacy together with a generic medicine and their prices to the customer at the time of sale, commits an offence.

It has been reported in various quarters that the new Bill ratified in the Parliament is a National Medicinal Drug Authority sans a National Drug Policy. Also, there has been a serious lapse by not providing enough time and space for the civil society groups to review the contents of the Bill before it was submitted for the approval of the legislature.

Introducing a pricing mechanism for essential drugs is going to be an extremely difficult task given that over ten thousand varieties of drugs are imported today. Without the introduction of a National Hospital Formulary, which includes an essential drug list, the task of pricing drugs will remain a challenge.