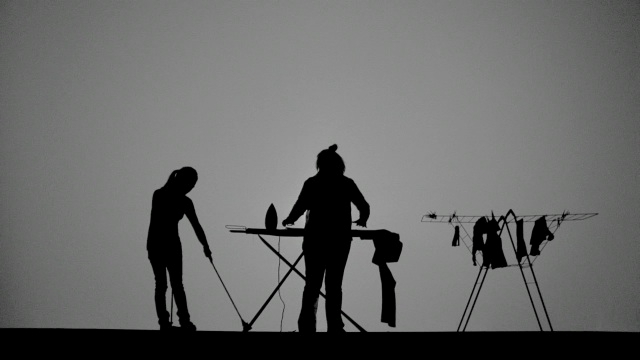 Why are female domestic workers so vulnerable?

Domestic work is identified as one of the most vulnerable occupations among female migrants, due to multiple reasons. At the country of origin, those who seek female domestic work are often drawn from a vulnerable group in society – the poor. In Middle Eastern countries they are vulnerable because they are females, workers and foreigners, with no party with any interest in them. In some destination countries they are not considered as employees, while households where they work are not considered workplaces, and private persons who hire them are not considered employers. Moreover, their working environment and living quarters overlap blurs the lines that separate the two. Together, all these characteristics of this occupation make female domestic workers highly vulnerable to various forms of difficulties at their work places.

As depicted in Table 1, the most common complaints among Sri Lankan female migrant workers in 2012 were non-payment of agreed wages, sickness, and physical and sexual harassment. Together, these three issues accounted for over a third of complaints. The nature of complaints varies from issues emanating from specifics of the employment contract, to health issues to, controlling and abusive nature of the employer.

Certain aspects of vulnerabilities are supposed to be covered by employment contracts. For instance, an employment contract entered through a foreign employment agent normally has a written agreement specifying terms and conditions of employment. Similarly, ILO Convention No.189 requires that migrant domestic workers should receive a written job offer or contract, which is enforceable in the country of destination, prior to their arrival and stipulates that living-in workers have a right to keep their travel and identity documents with them. Employment through other informal channels often does not involve such clear specifications about employment. As such, does recruitment through formal agents minimize vulnerability at destination?

Table1: Nature of Complaints by Females Received by the SLBFE in 2012 Vulnerability and the channel of recruitment

In this context, potential migrants should be well informed about the various types of vulnerabilities associated with domestic employment and how to strike a balance between these conflicting implications, through their choice of recruitment channel. An ideal way to provide such information is through a public awareness campaign, such as the one adopted by the Australian High Commission to discourage illegal immigration to Australia by boat. The benefits of such a public awareness campaign – that will highlight the benefits and challenges associated with different recruitment channels and vulnerabilities common to female domestic work, is that it will reach a broad cross section of viewer not limiting to potential female migrants. Then potential female migrants’ friends, relatives, neighbors, community/religious leaders,etc., will be more knowledgeable and will be able to passively contribute in evaluating each recruitment channel in the context of potential vulnerabilities and in supporting the better informed potential female migrant to make an informed decision about her choice of recruitment channel.