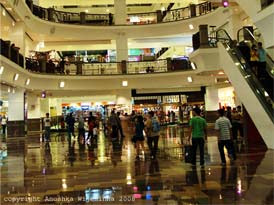 The debate over the nature of global economic recovery, whether we will experience a V, U, or W shaped recovery, continues apace, with the emerging data continuing to give mixed signals making it challenging to postulate long term trends. However data from Asia continues to point towards a V shaped recovery, at least in the short term. 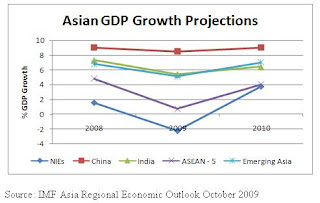 The latest IMF regional economic outlook for Asia released on October 29th confirms this. But there remain questions – what is the basis for the Asian recovery? Do structural fundamentals point towards a long term recovery? What are the policy implications that arise?

The Role of Trade and Stimulus in Asian Recovery
Asia’s growth re-bound after a sharp fall in the first part of 2009 is, according to the IMF, closely linked with the re-bound in global trade. After sharp contractions in late 2008, the pace of global trade contraction slowed in the first two quarters of 2009 with in fact trade expanding in June and July 2009. 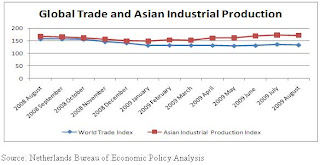 The relationship between international trade and Asian industrial production is further evidence against the theory of decoupling. Worryingly however, global trade contracted in August 2009. It remains to be seen whether this is the beginning of another dip in global trade or a blip in an otherwise stable or upward trend in global trade.
Global trade growth has been driven by the upturn in the inventory cycle and this has helped drive industrial production in Asia as well. As the downturn hit, retailers in developed markets cut import orders and ran down inventories, and now re-stocking is taking place and therefore imports have received a boost. An easing of constrained trade finance has also supported global trade recovery. Asian electronic exports have led the way in this regard while non-electronics have been by and large stagnant.
Along with the stability of global trade, the stimulus measures in Asian economies have helped boost the economic recovery in the region. Asian governments, China in particular, have engaged in substantial fiscal and monetary stimulus, made possible by strong initial conditions. Discretionary fiscal stimulus in Asia is estimated by the IMF to be 2.75% of GDP, much higher than the average 2% in industrialized nations. Furthermore, large proportions of stimulus have been on infrastructure spending and less on tax cuts – which has a stronger multiplier effect since tax cuts tend to be saved in times of uncertainty. 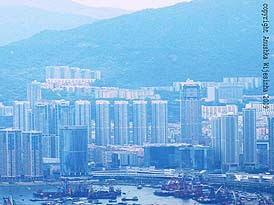 Is the Recovery Sustainable?
The sustainability of the recovery in trade remains uncertain since it has been driven to a great extent by the inventory cycle. Once retailers have re-stocked on inventory there may be further cooling of global trade. Stimulus measures are also not long term in nature and therefore can not be relied on to be a source of sustained growth. More fundamental for sustained growth is domestic demand – which has thus far not been entirely positive. Whilst domestic consumption in Asia was not as badly affected by the crisis as in the West due to the smaller wealth effects as asset prices were not as adversely affected. Asian firms also did not cut back on employment during the crisis but chose instead to reduce working hours whilst maintaining employment levels, for which many governments provided incentives. More worryingly, private investment has not picked up – largely due to long term uncertainty over economic prospects.
Policy Implications
The key policy implications are related to the timing of monetary and fiscal stimulus withdrawals. The withdrawal of stimulus should not be too soon as this would choke recovery and identification of the real green shoots is essential – therefore it would require more than an improvement in exports and industrial production but also in domestic demand. It is essential that Asian countries articulate effective fiscal consolidation plans to provide the confidence to support recovery. A failure to do so could result in interest rate spikes which would in turn harm recovery prospects. Countries which started with strong fiscal positions and low debt ratios are in a better position to tackle fiscal and monetary consolidation. 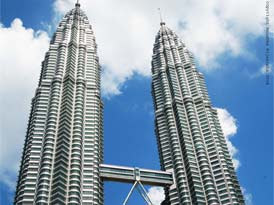 Prospects
Asia’s economies are still very much linked with developed economies which have been the most adversely affected by the economic crisis. Whilst Chinese growth is encouraging and has been mooted by some as having the potential to make up for the demand shortfall from the developed nations, this is not a realistic scenario given the fact that in 2008 China accounted for only 3% of global imports. Therefore in the medium term, once the effects of stimulus and inventory stabilization wears out, Asia’s prospects will largely rest of demand from developed nations. Consumption growth in developed economies is likely to be limited due to the accumulated private and public debt in developed countries and high unemployment, particularly in the United States.
Tags: Asia International Trade
Related Articles