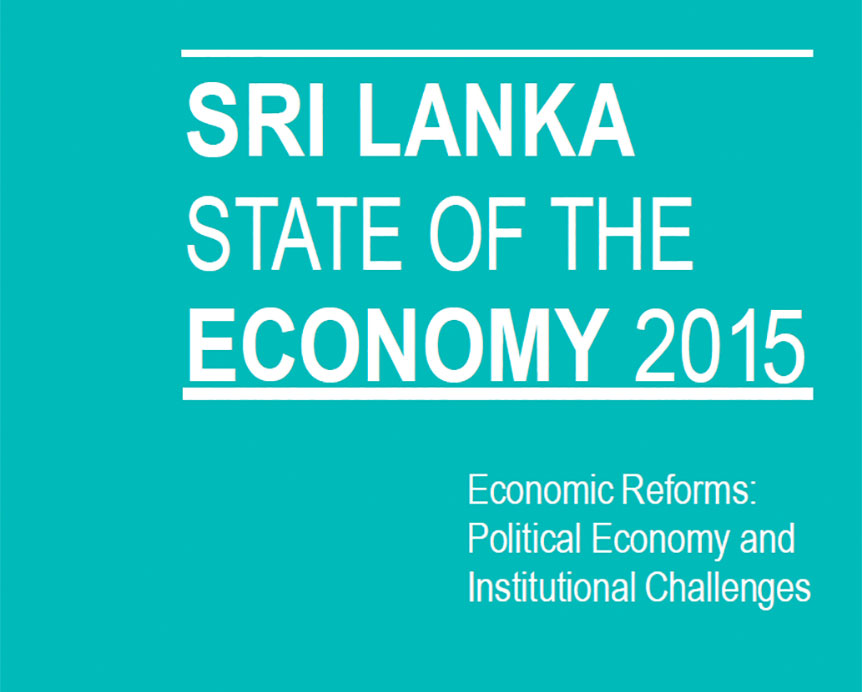 Sri Lanka’s fiscal constraints, the demographics of a contracting labour force, and skill deficiencies suggest that a rise in infrastructure investment will spur growth only temporarily. Sustaining higher growth in the long run must come via a competitive export sector through improvements in productivity, notably due to innovation and to investments in human capital.

Overhauling Sri Lanka’s tax system, tackling loss making state-owned-enterprises (SOEs), improving labour market efficiency, filling skill gaps in the work force, improving productivity of agriculture, delivering a better safety net to the poor and vulnerable, to name a few, are amongst a raft of reforms that need attention. Such reforms are politically difficult to deliver through the legislative phase, and are often even more difficult to implement. Reforms generate distributional impacts that create ‘losers’ and ‘winners’, entailing short-term adjustment costs and the potential for long-term benefits. Thus, while reforms need to be ambitious in scope, it is typically the case that ambition may have to be tempered by political economy realities.

An agenda setting for reforms must begin with attempts to strengthen interactions between institutions, policy processes, and policy outcomes. The environment in which many of these sorts of transitions take place is strongly influenced by broader factors such as the quality of institutions and governance in a country. The Sri Lanka: State of the Economy 2015 report addresses these through an overarching theme of “Economic Reforms in Sri Lanka: Political Economy and Institutional Challenges”. The report examines in some detail the many interrelated reforms that touch on important economic policy areas – trade and investment, labour market, foreign employment, education, health, social protection, agriculture and the environment. Given the array of issues, the report argues for coherence and prioritization in the design of reforms on several fronts, so that they add up to a plausible overall economic strategy that will help Sri Lanka to achieve sustained high growth in the long-run.

Watch Highlights of Sri Lanka: State of the Economy 2015 Report