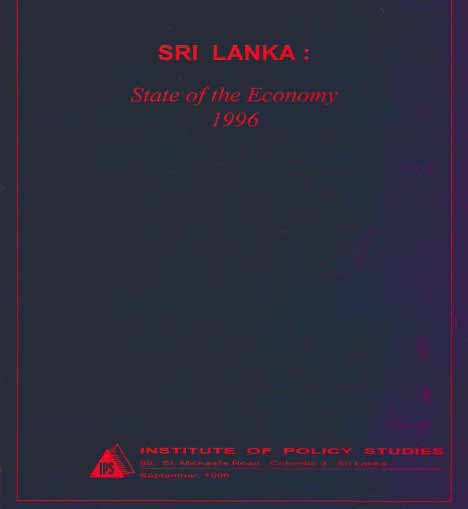 A modest, but sustained growth rate of 5.5 per cent and international acceptance of the government’s handling of the North East conflict were both notable achievements of 1995. The economy continued to expand. However, implementation fell short of economic policy statements and this served to heighten feelings of uncertainty within the business community.