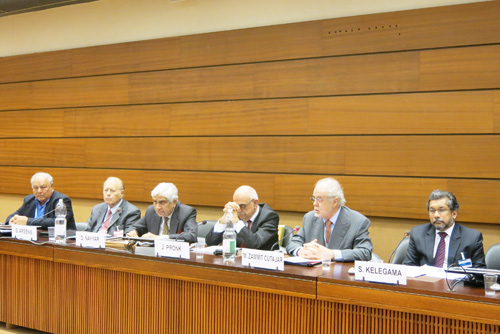 The seminar took place at the Palais des Nations and was supported by the Permanent Mission of Sri Lanka in Geneva. A number of dignitaries paid tribute to Dr. Corea and spoke on the intellectual legacy of Dr. Corea. The proceedings of the seminar will be published by the South Centre later this year. 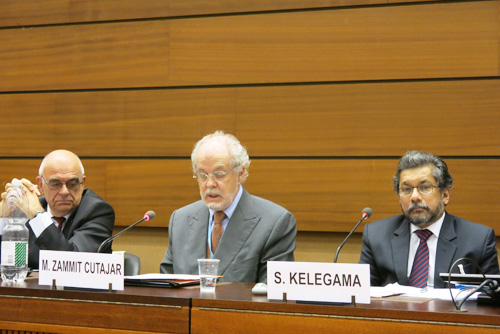