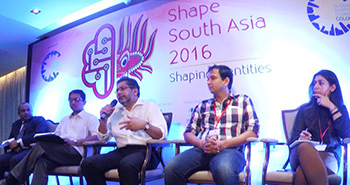 Shape South Asia 2016, organized by the Global Shapers Colombo Hub was held in Colombo in September 2016, under the theme “Shaping Identities”.

IPS Researchers Chantal Sirisena and Kithmina Hewage were also among over 50 professional youth from South Asia who participated at the Forum.

The Global Shapers Community is an initiative of the World Economic Forum with over 400 Hubs in over 150 countries with over 4,500 young people globally who are a part of the community. This was the first time the event was held in Sri Lanka. 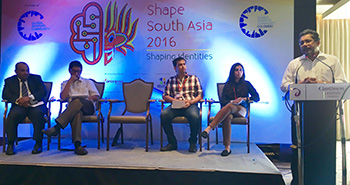 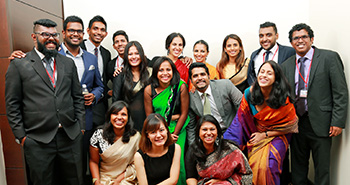 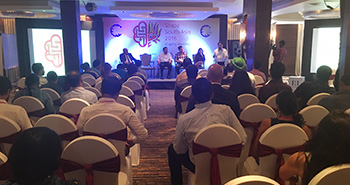