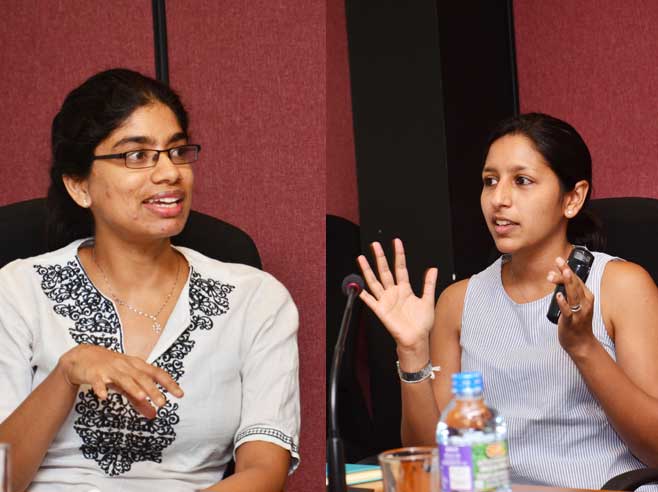 Shadow Education and the Rat Race for Human Capital

In many Asian countries, it is normal for students to receive some form of private tutoring alongside formal schooling. In Sri Lanka too, shadow education (or tuition) is a social norm.

Expenditure on shadow education has risen significantly over time, across households in Sri Lanka’s urban, rural and estate sectors. Between the 1995 and 2016 period, households (with school-going children) which spent money on private tuition increased from 41% to 65% in the urban sector; from 19% to 62% in the rural sector; and from 15% to 36% in the estate sector. Tuition also accounted for the largest component of the household education budget, at 43% in 2016.

IPS Research Officer, Ashani Abayasekara, revealed these findings while making a presentation on ‘Shadow Education in Sri Lanka’ on 24 April 2018 at IPS.

Meanwhile, World Bank Consultant, Dr. Tiloka De Silva, presented her findings on the tutoring industry in South Korea, which has the highest rate of participation in private tutoring in the world. In 2015, 68.8% of all students attended after-school or weekend classes and expenditure on tutoring accounted for 5.5% of average household spending. The importance placed on test scores for college admissions and the intense competition to enter prestigious universities is responsible for this situation, she noted.