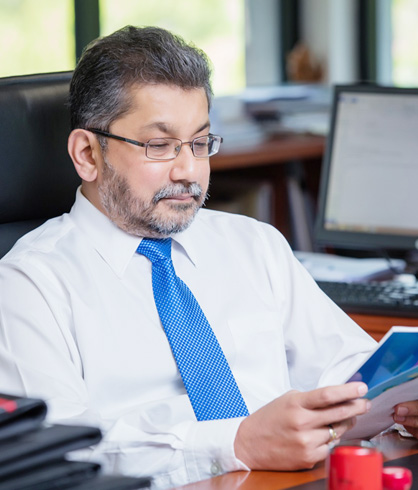 The IPS invites applications for the Saman Kelegama Memorial Research Grant for 2022. 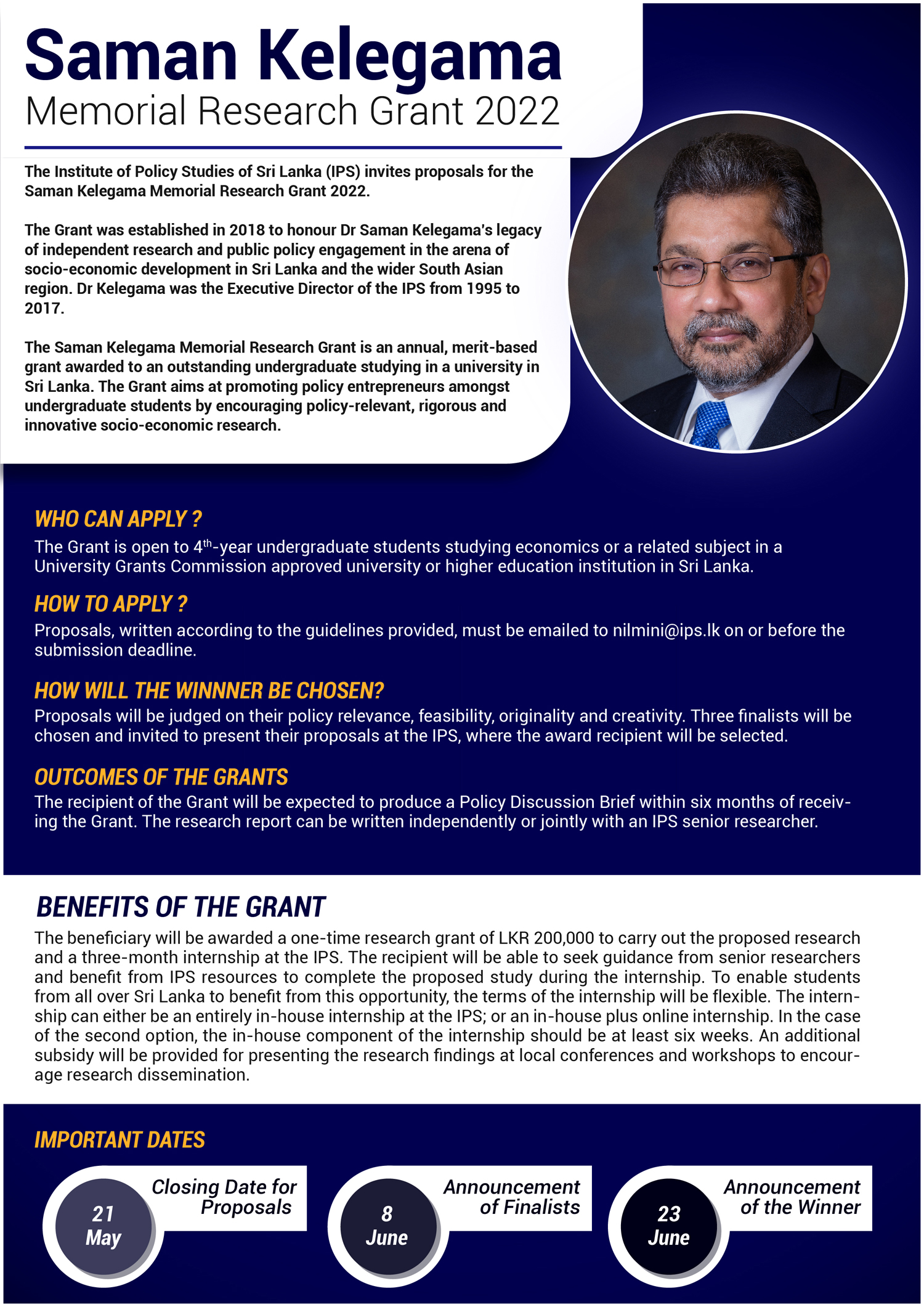 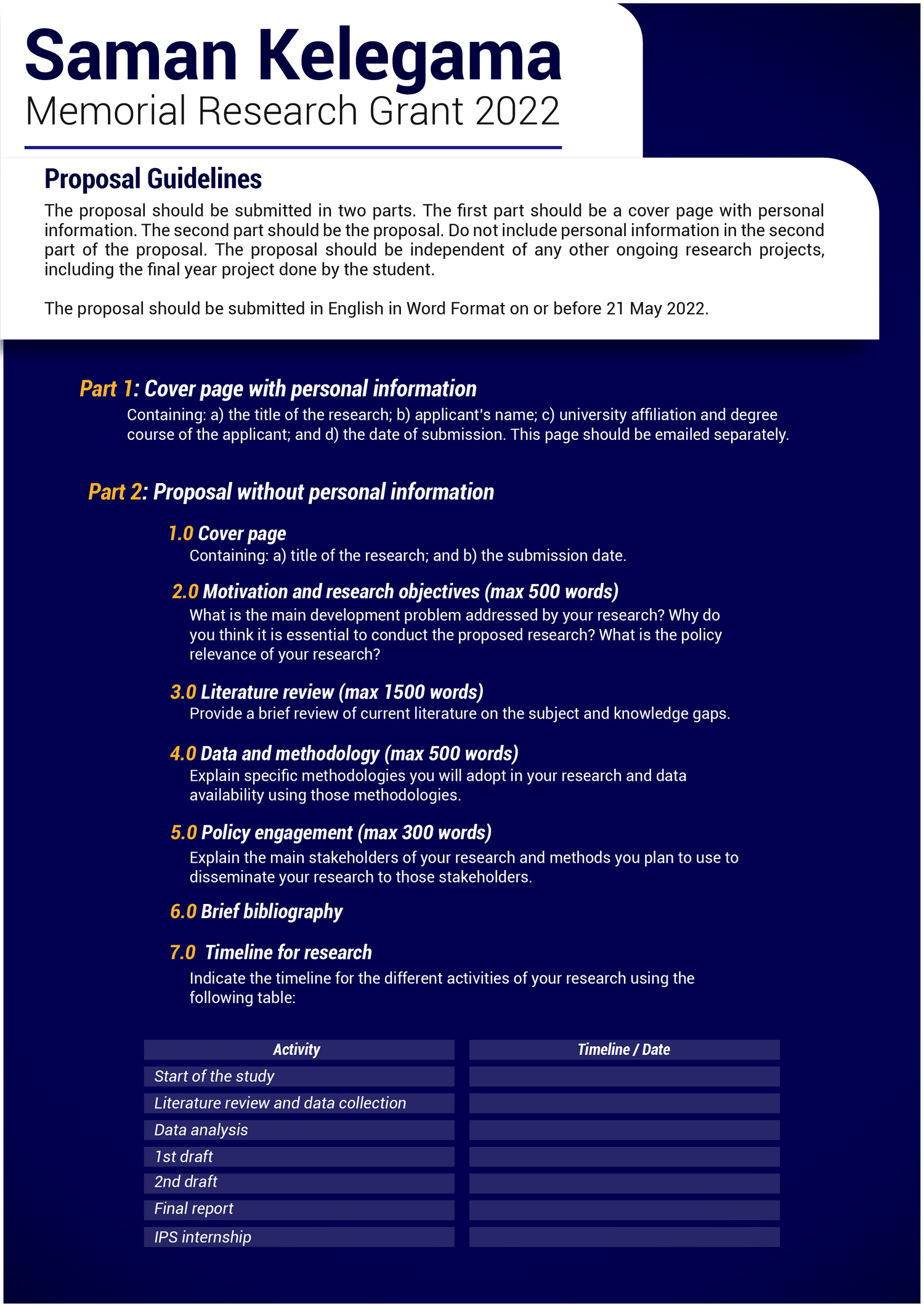 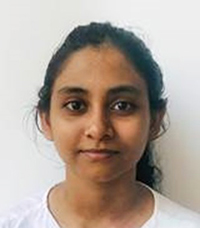 Himani Vithanage of the Department of Economics, University of Colombo is the winner of the Saman Kelegama Memorial Research Grant for 2021. She will analyse the issue of school drop-outs in the Nuwara Eliya district to identify the socio-economic and demographic factors that contribute to school drop-outs. Her study will also examine how COVID-19 and the sudden shift to online platforms have affected education in the district, especially for children in the estate sector due to the lack of access to internet and computer facilities. While high levels of school dropouts would have a negative impact on the education performance of the region, this is an issue which could have serious implications on the district’s development process.

Ms. Vithanage is currently carrying out her research at IPS under the supervision of Ms. Priyanka Jayawardena. 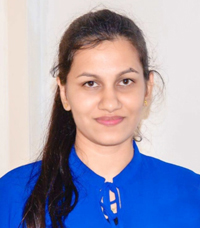 B. M. Amanda Balasooriya was the winner of IPS’ Saman Kelegama Memorial Research Grant in 2020. Her research study examined on-site childcare facilities for women in the Kurunegala district and their willingness to pay for such establishments.

This study focused on how the lack of access to childcare services has become an impediment for women’s entry into the labour force in Sri Lanka. It also noted that besides maternity leave, there are no adequate social policies to support working parents with childcare responsibilities. The study used primary data from a contingent valuation survey and secondary data from the Labour Force Survey, 2019.

Ms. Balasooriya is a B.Sc. (Special) Graduate in Industrial Management of the Faculty of Applied Sciences, Wayamba University of Sri Lanka, and carried out her research at IPS under the supervision of Dr. Bilesha Weeraratne. 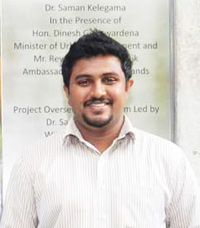 Kanishka Werawella, of the University of Colombo, was the winner of the Saman Kelegama Memorial Research Grant 2019. His proposed research aimed to estimate the cost of traffic congestion in the Kandy city and factors affecting ‘green commuting.’

Mr. Werawella completed his research during his internship at IPS, under the supervision of Athula Senaratne. As he noted, some of the main reasons for traffic congestion are poor city planning, inappropriate public transport facilities, and insufficient traffic systems. As the government intends to build smart cities, ways to combat traffic congestion and establish eco-friendly transport networks are being discussed. As such, Mr. Werawella’s research touched on a key policy issue that is much debated in the country. 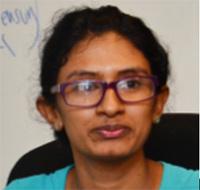 Ms. de Silva conduced her research under the supervision of Dr. Nisha Arunatilake, analysing the three-wheel market in Sri Lanka. She used secondary data from the Labour Force Survey (LFS) of 2016 and 14 primary interviews with selected three-wheel drivers and adopted a descriptive analysis approach.

Ms. de Silva, in her study, busted several myths pertaining to the three wheel industry, particularly highlighting that there are only 235,000 tuk-tuk drivers providing a taxi service in the country – much less than the commonly assumed ‘one million’ figure. Her findings were mentioned in a blog published on IPS’ Talking Economics site. It gained considerable media attention, and appeared in Daily FT, Daily Mirror, News First, The Island, and Economy Next.

Ms. de Silva also presented her preliminary findings at a seminar attended by the research staff of IPS. Her publication ‘A Three-wheeled Attraction: An Analysis of Three-wheeler Drivers in Sri Lanka’s Labour Market’ can be accessed HERE.