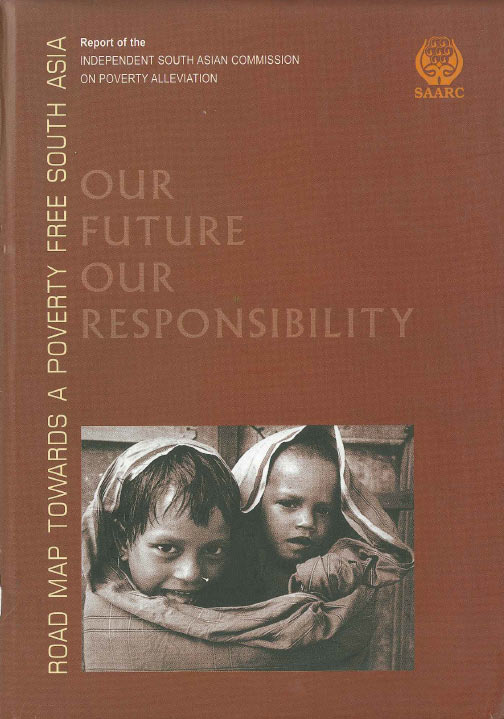 South Asia countries have their commonalities and their differences. The challenges they confront are complex and often intractable. There are issues that bring them together and those which divide them. But on one issue, the interests of the peoples and the governments of South Asia are clearly fused. This is the issue of poverty. Notwithstanding the despair of poverty statistics, a poverty-free South Asia is not an impossible dream.

This study analyses how far the South Asian region has come on the poverty front at the turn of the century, and how far they have to go in order to be a poverty-free region. The study sets out the priorities and targets to alleviate poverty. It also proposes recommendations and methods of implementation, not only at the country level but also at the regional level.