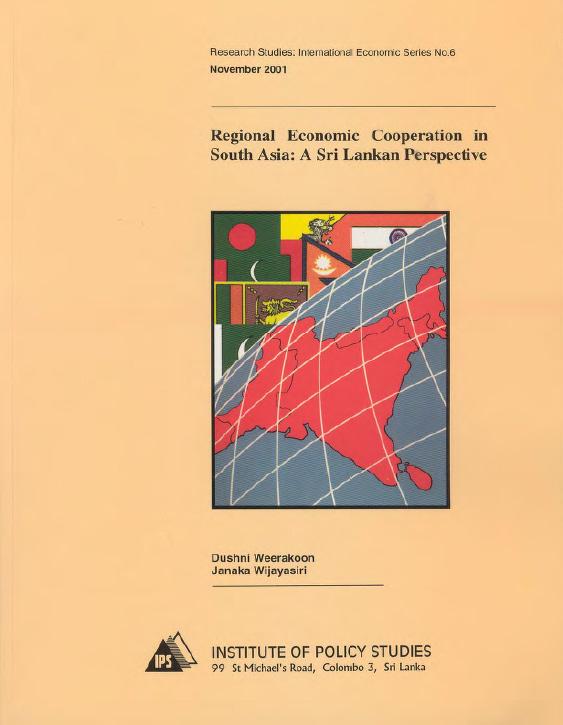 Although South Asia was relatively slow to take up the issue of regional economic cooperation, it was quick to set itself an ambitious agenda. In 1993, the proposal to set up a South Asian Preferential Trade Agreement (SAPTA) was accepted by all seven member states of the South Asia Association for Regional Cooperation (SAARC) and SAPTA came into formal operation in December 1995. A year later, SAARC countries agreed to the formation of a South Asian Free Trade Agreement (SAFTA) by 2000, but not later than 2005. Subsequently, the date for establishing SAFTA was brought forward to 2001, but reflecting concerns of some member states, a more practical target of 2008 has since been proposed.
So far, three rounds of tariff negotiations under SAPTA have been completed and concessions of nearly 4700 tariff lines out of a total of 6000 under the HS code system have been exchanged. But the impact of SAPTA on generating trade in the region has been negligible. Intra-regional trade remains disappointingly low, accounting for about 4 percent of trade in South Asia. In the case of Sri Lanka, SAPTA has had no discernible impact on Sri Lanka’s trade with the rest of South Asia. This has largely been due to the limited number of concessions, the irrelevance of much of the concessions that have been offered, limited depth of tariff cuts, failure to deal with non-tariff issues and restrictive rules of origin. Political tensions in the region, particularly between India and Pakistan have only served to undermine regional economic cooperation.

Given the limited achievements of the SAPTA process, bilateral trade agreements are now being pursued more vigorously among the SAARC member countries, offering far more liberal and substantial concessions than anything under the regional framework. The Indo-Lanka Free Trade Agreement (ILFTA), signed in December 1998 came into operation in March 2000. More such agreements are in the pipeline, posing a threat to further fragmentation of a common South Asian goal towards regional integration.

The question then remains whether economic cooperation within the framework of a regional arrangement in South Asia has any future. The first step that has to be taken is to acknowledge the limitations of past performance. Although the present quite low level of intra-regional trade is only partly a result of policy, SAARC has to rethink its approach to the trade negotiating process adopted so far. A realistic option to hasten liberalization in the transition to a free trade area appears to be a combination of both a product-by-product and chapter wise negotiations. It will require a more substantive commitment than shown in the past to open markets to each other and a willingness to set aside political differences. Only by insulating the economic agenda as far as possible from regional politics will South Asia begin to achieve any tangible results from closer economic cooperation.