Sri Lanka’s private health care sector has leaped forward since 2001 and now shares the burden of health care coverage by reducing the workload of state hospitals up to some extent. Privately financed health goods and services have taken the place of second tier in Sri Lanka’s health system. These goods and services include both In-Patient and Out-Patient which covers dental, eye care and other non-government funded health services. The costs are paid through a combination of out-of-pocket expenses and private voluntary insurance programmes. Although there is a Private Hospital Regulatory Bill to regularize the functions of these hospitals, the government has not interfered with user fee charges, provisions and accessibility issues. The results of the fourth consecutive publication of the Census of Private, Co-operative and Estate Hospitals, covering the period of 2007-2008, reveals that 133 non-government health institutions were in operation in 2008, out of which 90 were private hospitals for allopathic treatment. Out of the total number of private hospitals, 53 were located in the Western Province, mainly in Colombo District, which has a high population density, close proximity to state-owned teaching hospitals and other socio-economic factors such as crowding middle and upper level urban working class population. One of the major sources of revenue in private Institutions is the Out-Patient Channelling of Consultants and Physicians. The number of Out-Patient visits in private hospitals all island was recorded as 419,000 in 1990 and reached 5,706 000 patients in 2008 which reflect a growth of over 1000 per cent over that period. Out of the total number of 0ut-Patient visits in 2008, 87 per cent was recorded in the Western Province. The main contributory factor has been the location of 36 such institutions in Colombo District out of the total 53 institutions located in the Western Province. Out-patient visits to Colombo hospitals which was 3.9million in 2003, reached 4.8 million in 2008, which was a 23 per cent increase in a 5 year period which provided an annual average growth of 5 per cent per annum. 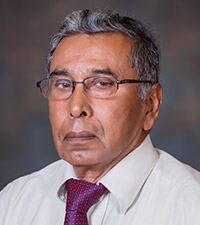 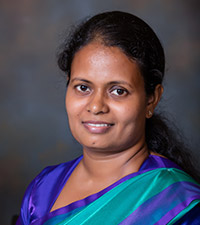