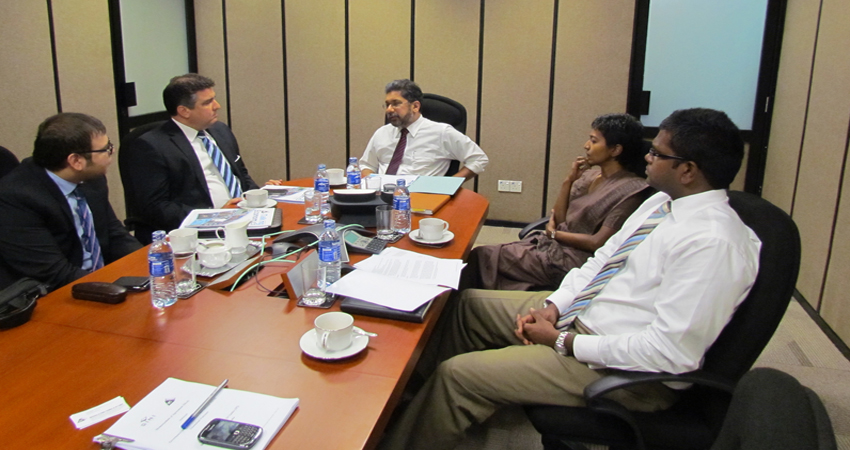 The IPS is part of a networking of research institutions in South Asia about to embark on a research project entitled ‘Tax Policy and Enterprise Development in South Asia’, funded by the Canadian IDRC and administered by GINI (http://giniweb.net/) based in Islamabad, Pakistan.

The three year project aims to advance technical knowledge on the relationship between tax policies, development of small enterprises, and inclusive growth in South Asia through collaborative time-bound research by the leading think-tanks of the region, and inform policy formulation in these areas by governments in Pakistan, India, Bangladesh, Sri Lanka, and Nepal. The key focus areas will include the impacts of tax exemptions and concessions, Value-Added-Tax (VAT) reforms, and property tax (respectively) on the development of small enterprises in South Asia, with particular emphasis on those operating outside the tax net in the undocumented economy, as well as those owned/managed by women, focusing on the national and regional levels.

The project follows from a Workshop on Collaborative Research on South Asian Tax Systems conducted in Singapore in August 2010 at which IPS Executive Director and Deputy Director participated.