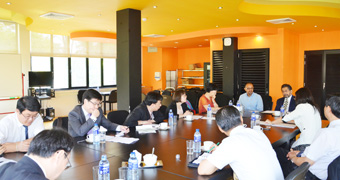 MSR was mooted last year with countries of Southeast Asia by President Xi Jinping during his visit to Indonesia and Malaysia where he stated that the MSR would help turn the “Golden Decade” between China and Southeast Asian Countries into “Diamond Decade”.

The meeting took place with 12 delegates at the IPS Executive Lounge on 24th February 2014. 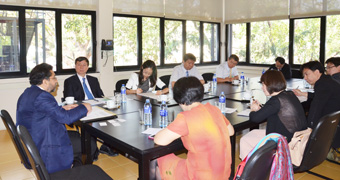