Migration plays a key role in the Sri Lankan economy in a variety of ways. This has not only contributed to easing unemployment rates and raising wages, but it has also resulted in creating worker shortages in some sectors. Around 260,000 workers leave the country for employment annually, and this number has grown more than six fold over the last couple of decades. Consequently, the inflow of remittances to the country stood at US $5.7bn or 9 per cent of GDP in 2011. The Middle-East constitutes the largest foreign employment market with over 93 per cent of overseas Sri Lankan workers employed in this region. Approximately 85 per cent of female migrant workers in 2011 were housemaids and the socio-economic 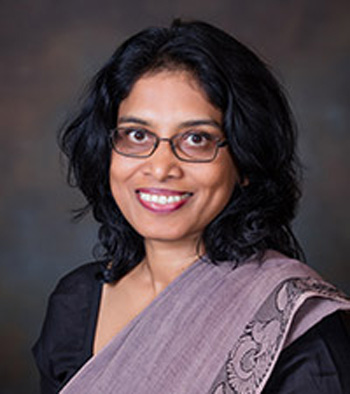