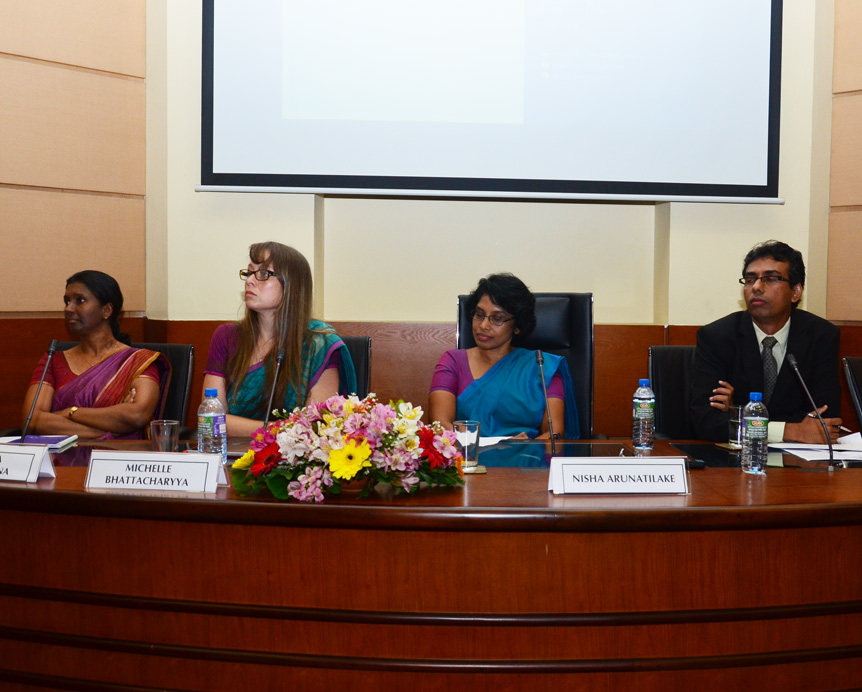 Living Wage for the Estate Sector of Sri Lanka: Is it Sufficient?

These findings were revealed at the Stakeholder Validation Workshop held on the Living Wage Study for the Estate Sector conducted by Research Fellow, Manoj Thibbotuwawa, Research Fellow, Nisha Arunatilake and Research Economist, Priyanka Jayawardena. The workshop, organized by the IPS, Global Living Wage Coalition (GLWC), and Fairtrade International (FLO) was held on 24 August 2017 at the IPS Auditorium, with the participation of a wide range of stakeholders, including representatives from the Regional Plantation Companies (RPCs), estate sector Trade Unions and policymakers.

Presenting the findings of the study, Dr. Thibbotuwawa noted that the real wage in the tea estate sector was the lowest when compared to rubber, coconut, and paddy sectors. On a positive note though, he noted that real wage has increased at a higher rate than the inflation, favoring the employees, and the daily wages of RPC workers are much better than other key industries in the informal sector.

He also pointed out that the wage was not the only factor that has determined the low living standards in the estate sector. Poor financial management of the employees also contributed to the poor living conditions that confront the estate sector workers.

Meanwhile, Michelle Bhattacharya, Coordinator of the GLWC (partner in the study), pointed out that making sure a workers’ wage is enough to sustain himself and his family is of paramount importance to social economic progress.

The presentations were followed by an engaging Q&A session where the stakeholders raised issues that were of concern to them. Expressing his views, Head of the Planters’ Association which represents the RPCs, Roshan Rajadurai, pointed out that Sri Lanka pays the highest wages to the estate workers, compared to other major tea producers, such as Kenya and India.

The IPS research study estimated a living wage for the estate workers in the tea plantation industry in Sri Lanka in December 2015, using the Anker methodology. The methodology estimated the per capita cost of a basic, but decent, quality life style, which includes food, housing, clothing and footwear, health and education, other essential costs and unforeseen contingencies. This benchmark was compared with the prevailing wages in the tea industry while highlighting the importance of considering the economic aspects such as productivity, sustainability, and competitiveness of the industry. 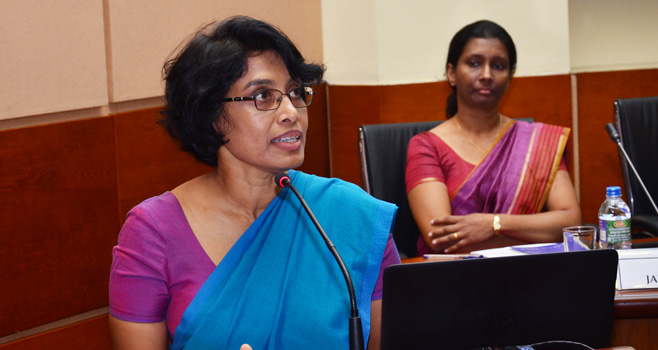 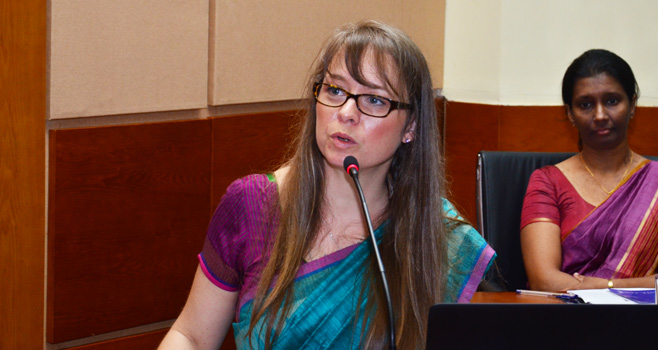 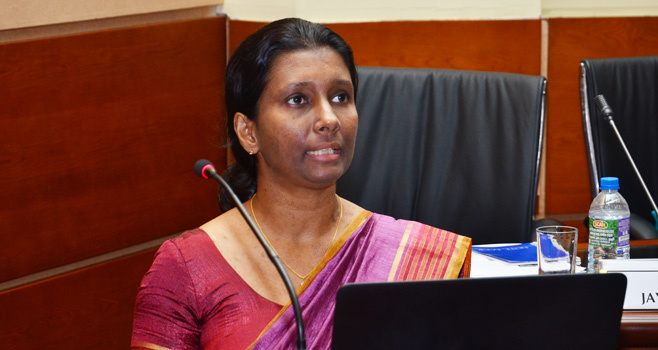 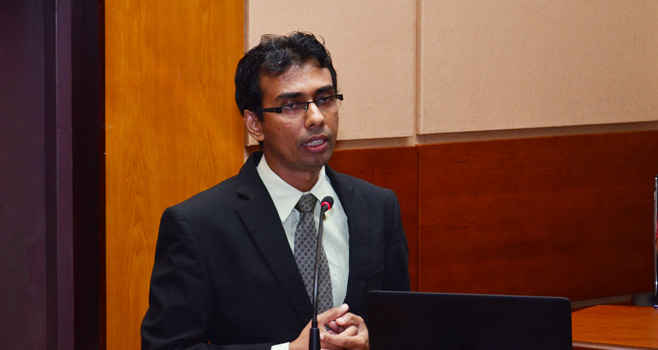