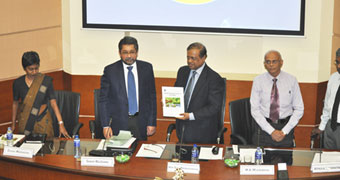 Launch of the IPS latest publication ‘Climate Change Issues in Sri Lanka’, took place at the IPS Auditorium, on 14th February, 2013. The newly appointed Minister of Environment and Renewable Energy, Susil Premajayantha was Chief Guest at the occasion. Executive Director of the IPS, made the opening address. A review of the report was done by former Deputy Governor of the Central Bank, Mr. W. A. Wijewardena. Dr. Athula Senarathne, Head of the Environment Economics Policy Unit of the IPS, and Chatura Rodrigo, Research Economist at the IPS, made presentations on the potential offered by the CLIMATEnet blog in terms of networking, communicating, and disseminating information related to climate change impacts in Sri Lanka, its development efforts, and its effect on policy.

The report, published by the IPS, is a composite of articles that appeared in the institute’s ground breaking CLIMATEnet blog. The aim of producing such a report was to raise awareness amongst economists and policy makers of the importance of calibrating their calculations for an inevitable shift in the global climate. 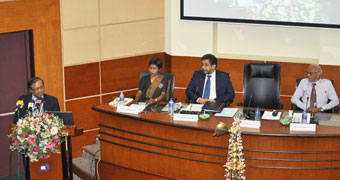 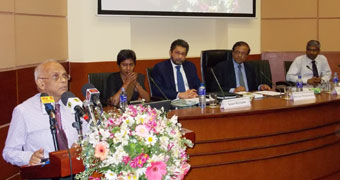 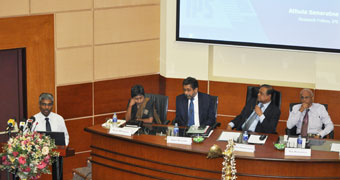