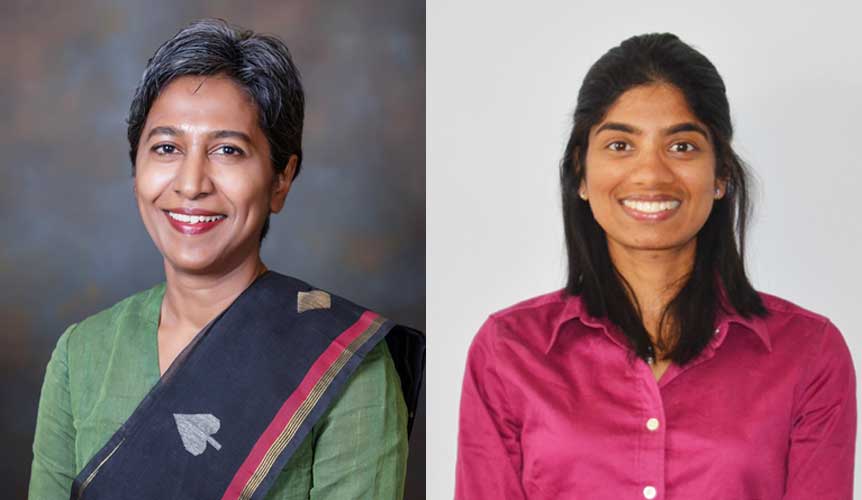 Dr. Weerakoon argued that, despite high growth, the region as a whole is not very open to facilitating private businesses and investment and needs more economy-wide, broad based reforms that will help raise competitiveness, efficiency and productivity across all sectors. In doing so, however, South Asia must also pay sufficient attention to rising inequities as perceptions of inequality is giving rise to the current push against freer trade and investments across borders that are currently shaping the global narrative, she said.

Meanwhile, IPS Research Officer, Ashani Abayasekara, presented a paper titled ‘Sri Lanka’s NEETs: An Analysis of Youth not in Education, Employment or Training’ at the conference.

In the context of a relatively high NEET rate of 26% in Sri Lanka, the paper estimated several risk factors of becoming NEET, using labour force survey data. These included being female or of ethnic and religious minorities, having very low or very high levels of education, being illiterate in English, belonging to a low-income household, having young children, and living in more remote areas.

Ms. Abayasekara highlighted measures such as the provision of good quality and affordable childcare options, improving the employability of educated youth through imparting of job-relevant skills, assisting in school-to-work transitions, providing career guidance, and improving connectivity between urban and remote locations as important in reducing Sri Lanka’s NEET population.