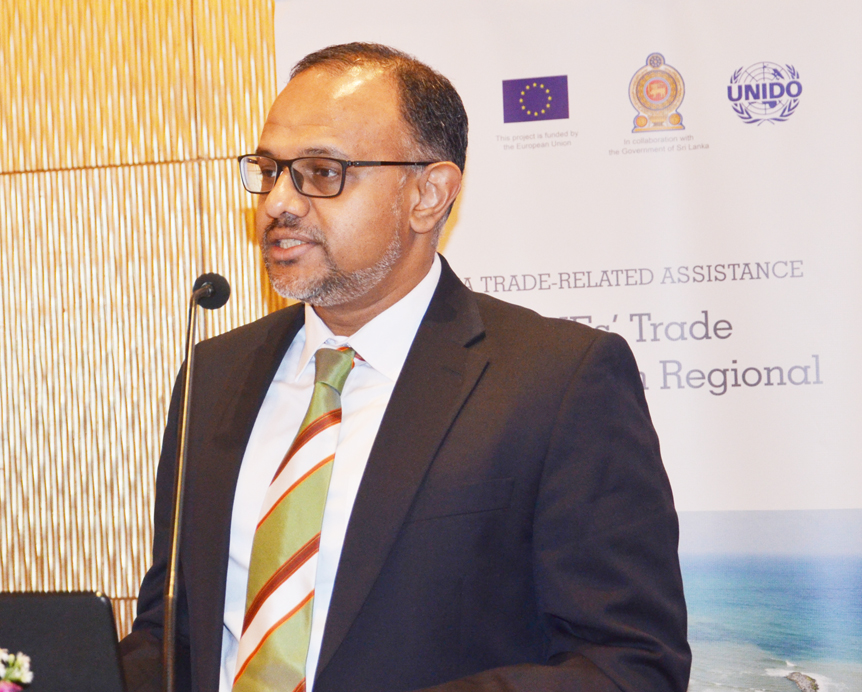 IPS recently highlighted the importance of articulating the different options for the operations model of the National Single Window (NSW) at the beginning of the project, given that such decisions will determine the source of funding and fees charged for the services provided by the operator.

This observation was made at the third Public-Private Dialogue on the NSW implementation for Sri Lanka, organised by the International Trade Center (ITC), in collaboration with the National Trade Facilitation Committee (NTFC) of the Government of Sri Lanka. The event, which discussed the possible ownership models for the operation of the Sri Lanka NSW, revenue models and fee structures including implementation issues, was held at the Cinnamon Lakeside, Colombo on 24 July 2018.

This is the third discussion paper in a series of four discussion papers on the Single Window to help the Sri Lankan government fulfill its obligation to the Trade Facilitation Agreement (TFA). This project is part of the European Union (EU) – Sri Lanka Trade related Assistance funded by the EU implemented in partnership with the United Nations Industrial Development Organization (UNIDO). 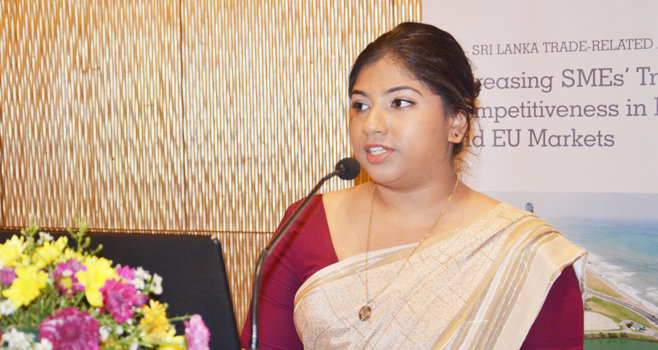 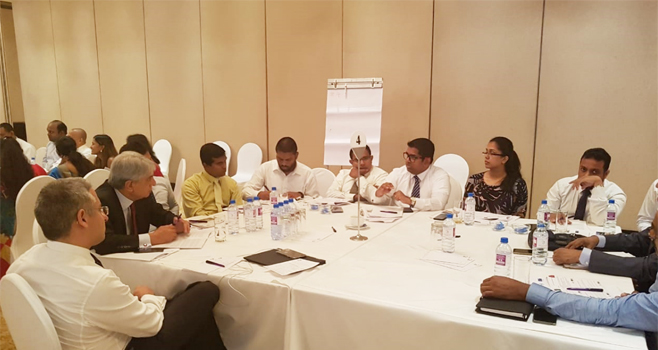 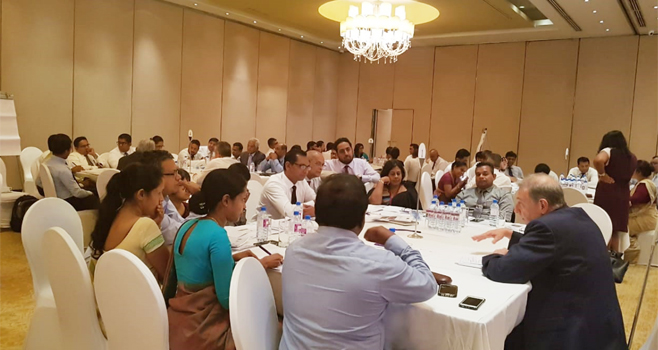