Elaborating on the findings of the paper, she argued that being a pension’s recipient significantly reduces the probability of elderly LFP for both men and women. This could be attributed to the generosity of the current pension scheme for public servants in Sri Lanka. Receipt of remittances too was found to have significant negative effect on elderly LFP. On the contrary, total social assistance received, in the form of various cash transfers like Samurdhi, Elderly Assistance, and Disability Assistance, do not play a significant role in determining elderly LFP. This could be a reflection of the inadequacy of coverage and benefits of these cash transfer programmes, she said.

Dr. Tilakaratna made these remarks at the session on ‘Emerging Labour Markets and Employment Challenges in South Asia in the Context of SDGs’, jointly organised by the United Nations Economic and Social Commission for Asia and the Pacific (UNESCAP) and the South Asia Network on Economic Modeling (SANEM) at the 60th Annual Conference of the Indian Society of Labour Economics held in Mumbai, India on 19 – 21 December 2018. 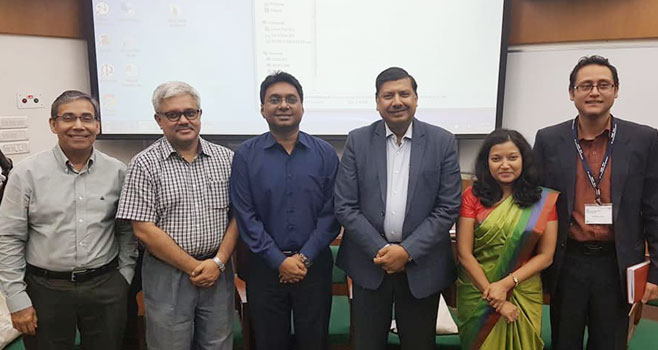