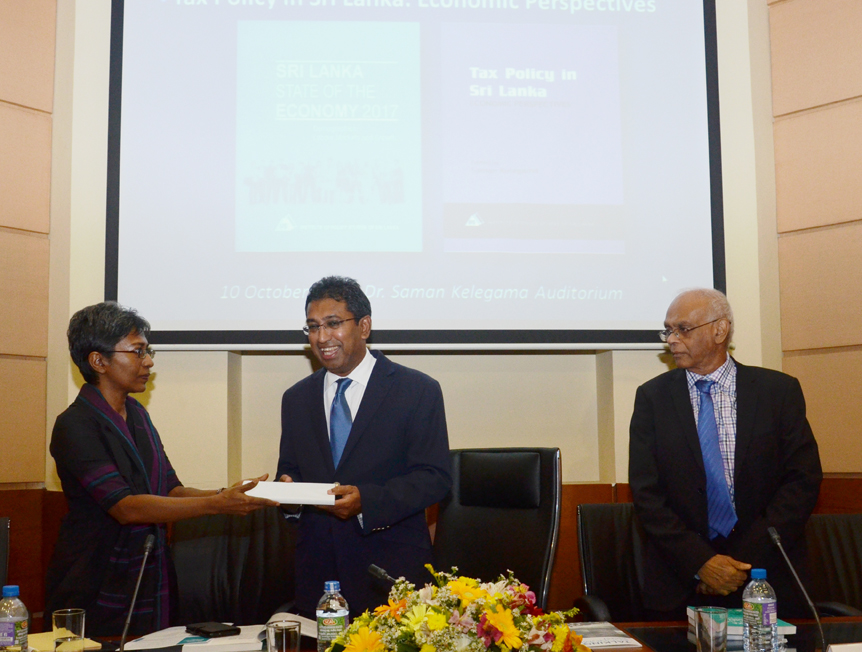 As such, Sri Lanka needs to urgently address structural constraints through a process of reforms, if the country is to raise its medium term growth prospects, she noted.

Dr. Weerakoon made these remarks at the launch of IPS’ flagship report, ‘Sri Lanka: State of the Economy 2017’, on 10 October 2017 at the Dr. Saman Kelegama Auditorium.

Highlighting the main message of the report, she pointed out, “if political indecision makes a reform effort less achievable, the evidence will begin to confirm that the probability of a sustained upswing for the Sri Lankan economy is dim. In view of the daunting medium-term debt financing challenges that Sri Lanka must prepare to meet, the country cannot afford to lose this opportunity to put its economic house in order.”

He noted that economic growth cannot be achieved without successful implementation of democratic and governance reforms.

“Sri Lanka can have as much as 8% economic growth, but for it to be sustainable, the country must have lasting peace,” the Deputy Minister said.

He added that spending on education and higher education needed to be increased to create a knowledge-based, highly competitive, social market economy. A huge challenge to achieving this goal was the debt overhang, Dr. de Silva acknowledged.

Reviewing the publication, with its focus on demographics, labour markets and growth, former Deputy Governor of the Central Bank, W. A. Wijewardena, pointed out that Sri Lanka’s thrust towards prosperity depended on how it could de-skill & re-skill its ‘irrational stock of labour.’

Commenting on the overall message of the report, he said that its policy prescription is for the long term and the government concentrating on short term election cycle should not ignore it.

Mr. Wijewardena said that Dr. Kelegama has aptly noted that, to overcome the problem of the external debt overhang and to direct the Sri Lankan economy toward sustained long term growth, tax revenue has to be augmented, as it is not at its optimal at the present.

‘Sri Lanka: State of the Economy 2017’ – the flagship publication of the Institute of Policy Studies of Sri Lanka (IPS) and ‘Tax Policy in Sri Lanka: Economic Perspectives’ can be purchased from the Publications Unit of the IPS, located at 100/20, Independence Avenue, Colombo 7 and leading bookstores. For more information, contact the Publications Officer (Amesh) on 0112143107/0112143100 or email amesh@ips.lk.

What should Sri Lanka be cautious of when opening up her economy to China, the Asian giant? – News First (Video Clips), 16 October 2017 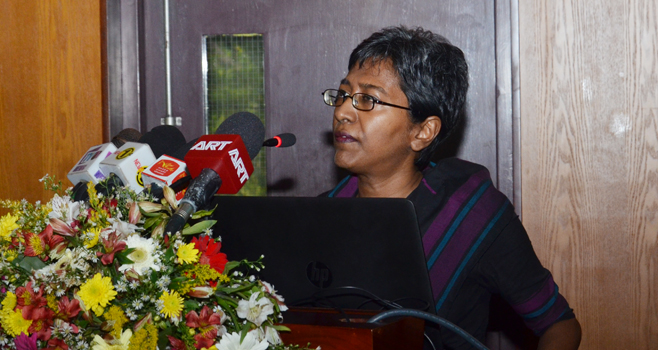 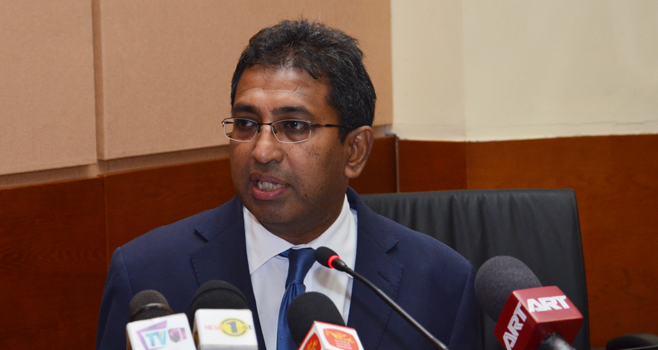 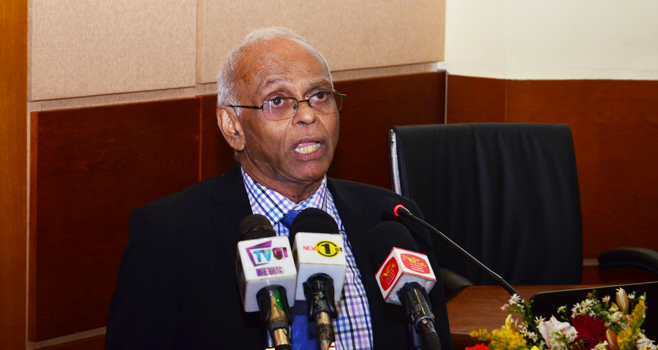 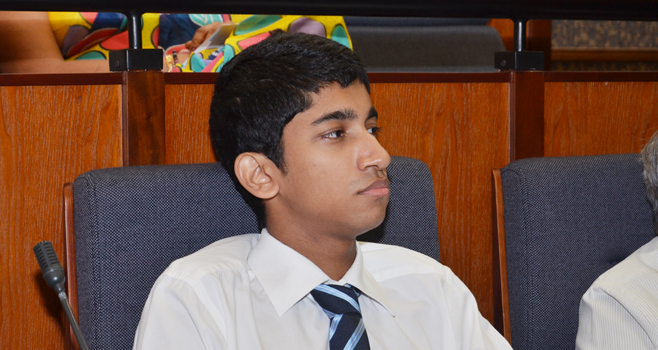 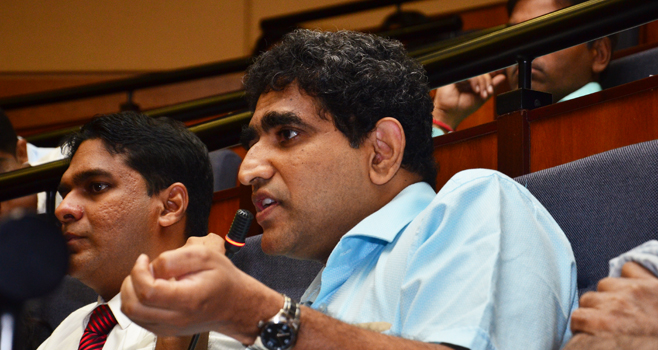