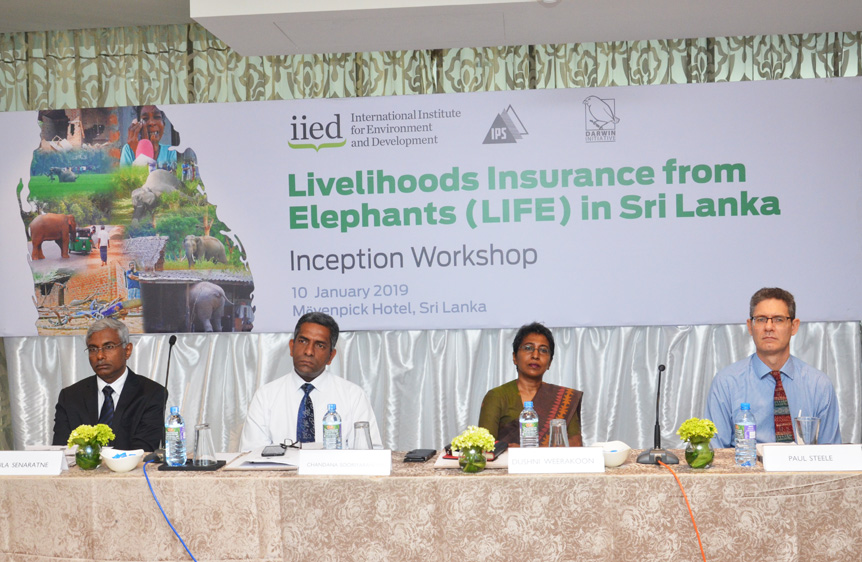 A recent workshop pointed to the possibility of using private insurance to mitigate the human-elephant conflict that is a persistent problem in the rural areas of Sri Lanka. The inception workshop of the Livelihoods Insurance from Elephants (LIFE) project, held on 10 January 2019 in Colombo, was organised by the IPS in collaboration with the Institute for Environment and Development (IIED) and the Darwin Initiative of UK’s Department for Environment, Food and Rural Affairs.

The workshop aimed to discuss the role of private insurance in reducing the human-elephant conflict. It presented an overview of the issue, promoted discussion among key stakeholders from government, private sector, and civil society, and launched a three-year project to pilot private insurance for human wildlife in selected Districts of the North Western and North Central Provinces in Sri Lanka.

Speaking at the event, the Chief Economist of the International, IIED Paul Steele, noted that in Sri Lanka, 80 people are killed by elephants and 230 elephants are killed by people each year.

IPS Research Fellow, Athula Senaratne, meanwhile, highlighted that only around 9% of reported elephant deaths are caused by natural causes. Far more deaths are due to man-made causes (shooting, poisoning, etc), resulting from the human-elephant conflict.

He added that the major cause for human elephant conflict is the competition between human and elephants for space; this is intensified by growth of the rural population, expansion of the agricultural sector, and large-scale development projects.Dr. Senaratne pointed out. He added that around 3 million Sri Lankans – 15% of the population – are exposed to the threat of human elephant conflict.

Meanwhile, the Deputy Director of Law Enforcement at the Department of Wildlife Conservation, M.S.L.R.P.  Marasinghe, highlighted the many interventions that the Department has done to reduce the human-elephant conflict.

The Chief Guest at the event, Director General of the Department of Wildlife Conversation, Chandana Sooriyabandara, said that livelihood insurance can provide a solution for the human-elephant conflict, as well as the clashes between the communities and officials over the human elephant conflict. 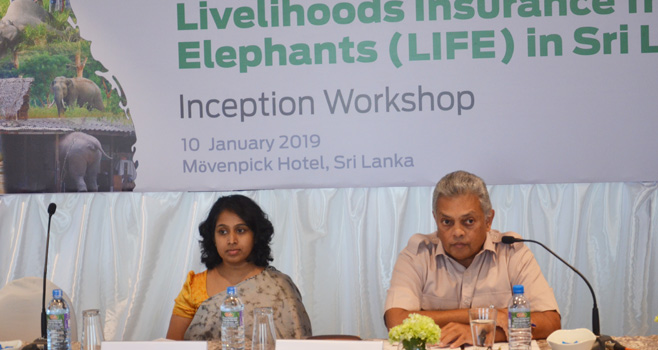 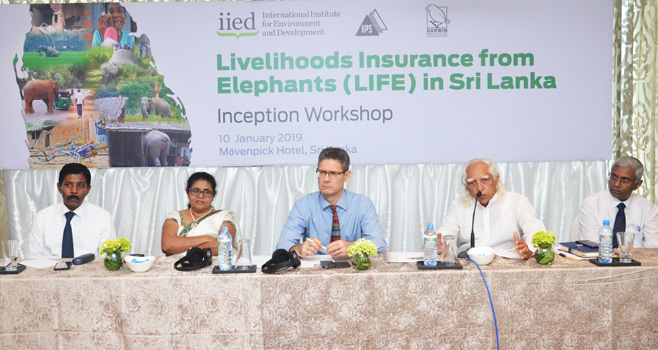 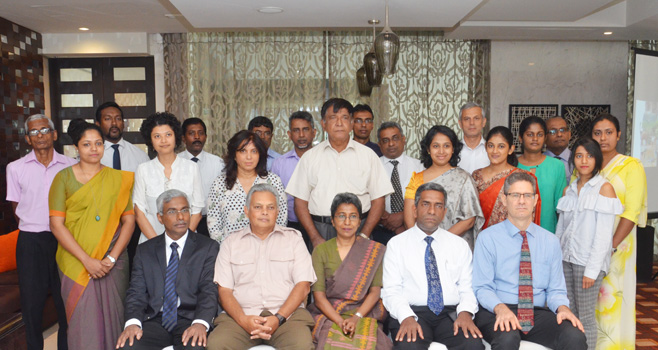 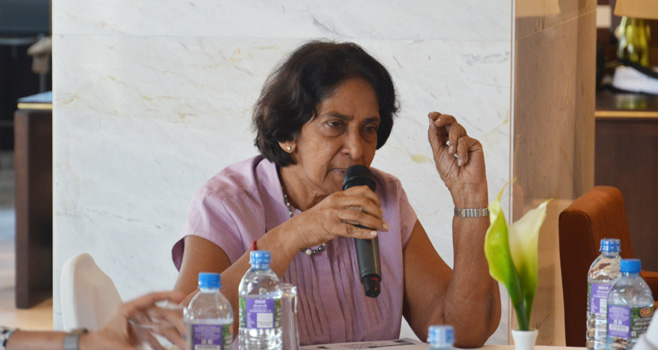 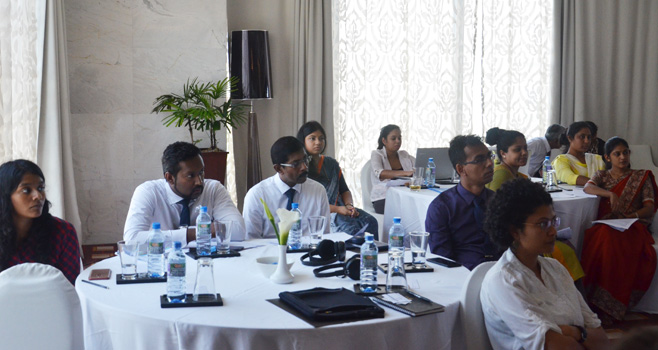