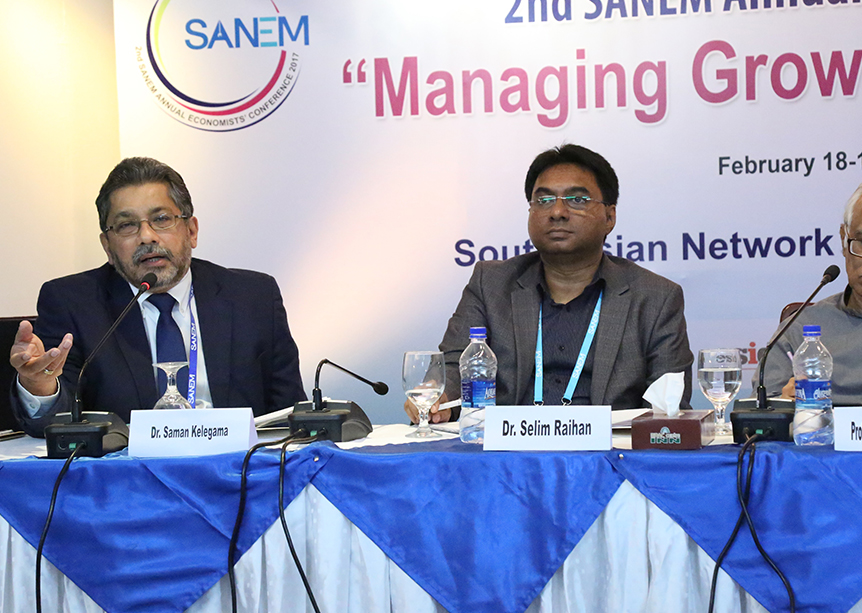 Dr. Kelegama was one of the speakers on the high-level panel on “Managing Growth for Social Inclusion in South Asia.” During the discussion, Dr. Kelegama highlighted issues and challenges faced by Sri Lanka, such as the low female participation rate in the economy, higher percentage of the labour force employed in the informal sector, rise in inequality and insufficient social protection for the rapidly ageing population. 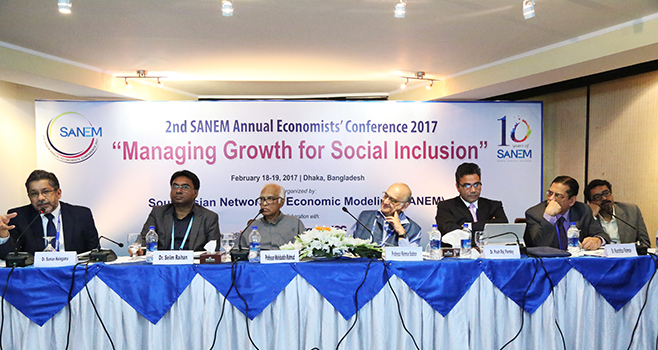 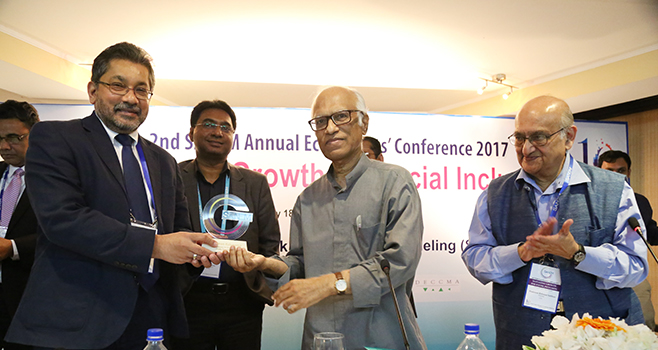 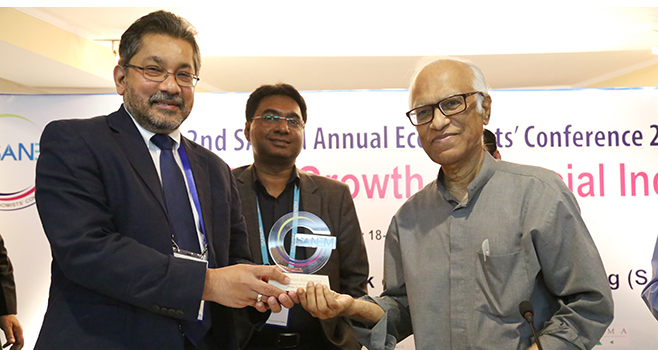