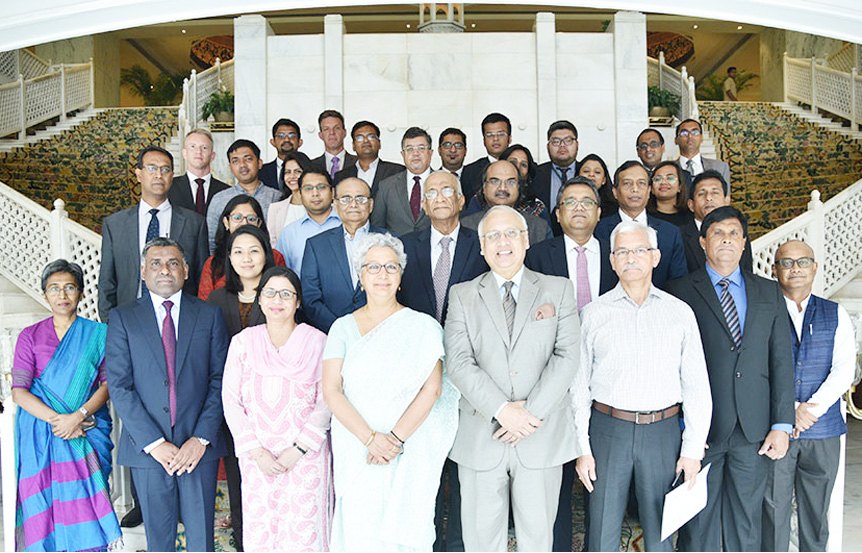 Dr. Weerakoon argued that collective efforts are needed to put forward common positions on fishery subsidies and domestic support for agriculture given their importance to issues of livelihoods and food security for a large of developing countries and LDCs in the Asian Commonwealth group. Given the rising significance of e-commerce as the world economy transits to digitization and other forms of technological transformation, she also argued that developing countries of the Commonwealth should stay engaged in the plulilateral process underway after the WTO 11th Ministerial in Buenos Aires in 2017.