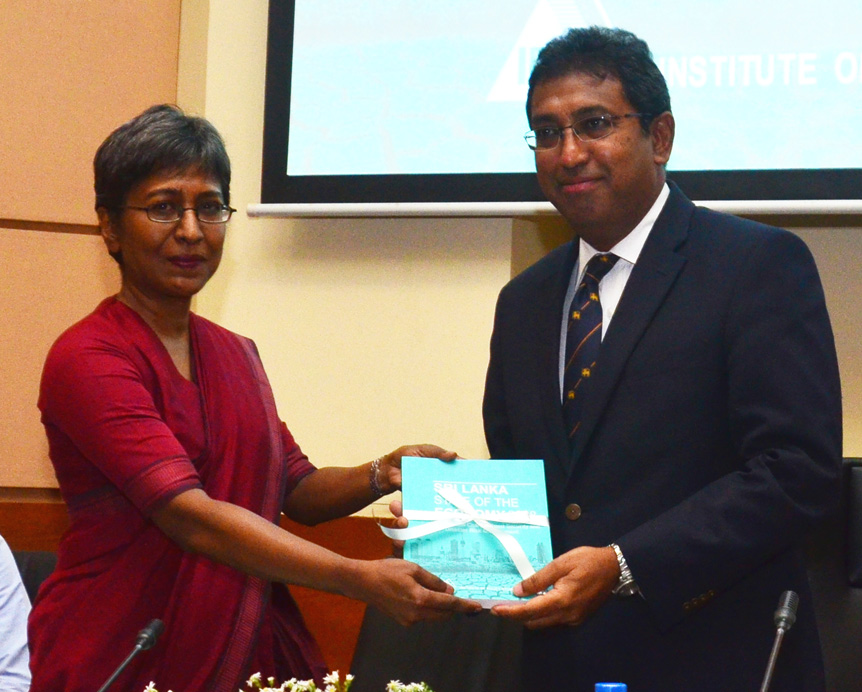 Despite positive elements in the in Sri Lanka’s macroeconomic environment, economic growth has remained sluggish, at under 4% for six consecutive quarters, while debt accumulation has been accelerating, pointed out IPS Executive Director, Dushni Weerakoon.

Speaking on the current currency crisis, Dr. Weerakoon noted that, while the current depreciation of the rupee is not unusual for Sri Lanka alone, the economy-wide impacts of this trend is much more serious for Sri Lanka due to the country’s large stock of external debt, amounting to 60% of its GDP.

She made these remarks at the launch of ‘Sri Lanka: State of the Economy 2018’, IPS’ annual flagship report, on 15 October 2018, at the Dr. Saman Kelegama Auditorium.

Delivering the keynote address at the launch, the State Minister of National Policies and Economic Affairs, Harsha de Silva, lamented that short term adjustments cannot reverse the fortune of Sri Lanka. Dr. de Silva emphasised the need to maintain Sri Lanka’s aggregate demand through interest rates, even though this may have a negative impact on growth.

Natural disasters, external politics, and internal policy conflicts resulting from coalition politics are some of the other major challenges facing Sri Lanka, he noted.

This year’s ‘State of the Economy’ report draws attention to Climate Change, Food Security and Disaster Risk Management as its main thematic focus to examine the many interrelated socio-economic impacts that need policy consideration. 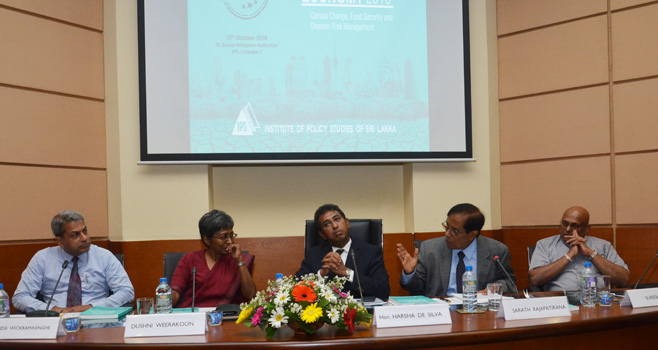 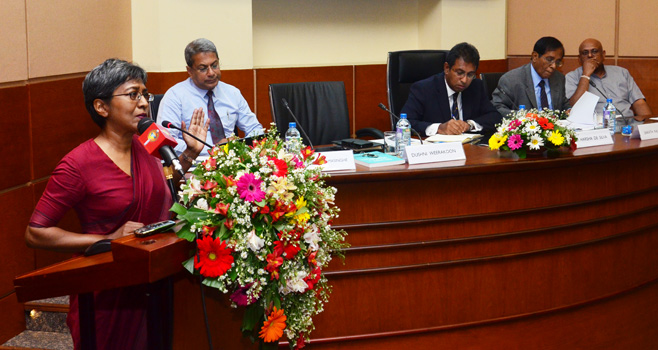 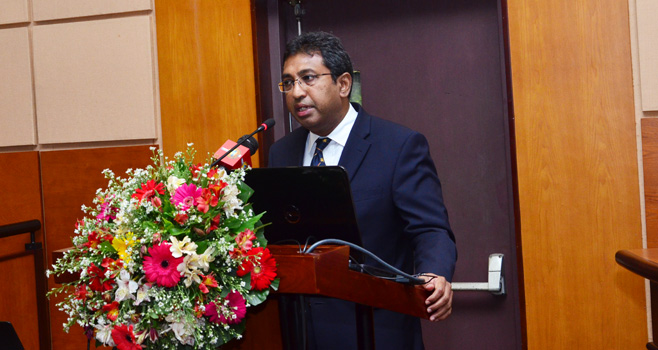 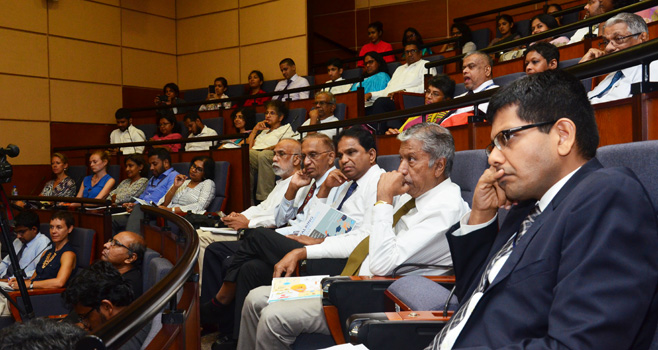