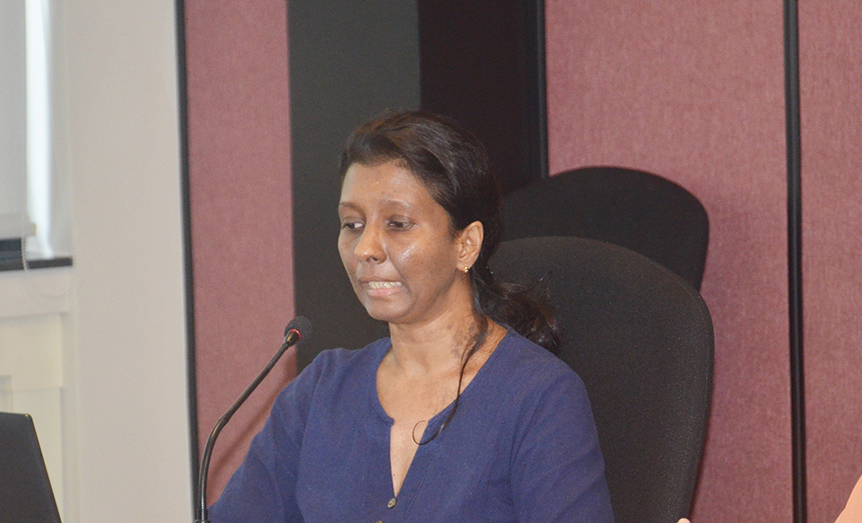 ‘Impact of Traffic Light Labeling (TLL) on Sugar-sweetened Beverages (SSB) Choices in Sri Lanka’ was the subject of IPS’ in-house seminar in September, presented by Research Economist Priyanka Jayawardena. The TLL system was introduced in 2016 in Sri Lanka to educate the public on the sugar content in SSBs to promote healthy diets in Sri Lanka and reduce non-communicable diseases (NCDs) associated with high sugar intake. In her presentation, Priyanka highlighted that time is apt to assess the effectiveness of the TLL system in encouraging healthier food choices among consumers.

The TLL system for SSB had been introduced for carbonated beverages, fruit nectar, fruit juices and ready-to-serve beverages other than milk-based products. TLL exclude sweetened milk-based products, which are widely consumed and heavily promoted for Sri Lankan children. As part of her research, Priyanka conducted a consumer survey with a sample of 2,500 consumers in 14 districts at supermarkets and Sathosa outlets covering all nine provinces with urban-rural representation. The discrete choice experiment (DCE) method was applied to investigate the effectiveness of TLL on SSB choices.

The survey results demonstrated that providing nutritional information about products can steer consumers towards healthier food choices. While only 66% of survey participants were aware of the TLL system, there were differences in TLL awareness by population groups. For example, the TLL system was less well known among the less educated, disadvantaged socio-economic groups, and the elderly. Priyanka explained that awareness of the TLL system was associated with making healthy food choices and that the SSB choices of consumers were negatively affected by price. Interestingly, the survey results showed that the consumers were more likely to choose a healthy SSB and avoid an unhealthy SSB when TLL appeared on the pack. This indicates that a high proportion of consumers evaluated the healthiness of products based on the information provided.

She concluded her presentation by discussing some policy implications, among them the importance of raising awareness of TLL as a key factor in promoting healthy SSB choices. In this regard, Priyanka noted that community-driven programmes significantly increase awareness of TLL labels among consumers in rural areas. Priyanka also emphasised the lack of information as a barrier to making informed choices. She pointed out that SSB regulation should be strengthened to cover a broader range of products, particularly sweetened milk-based beverages. 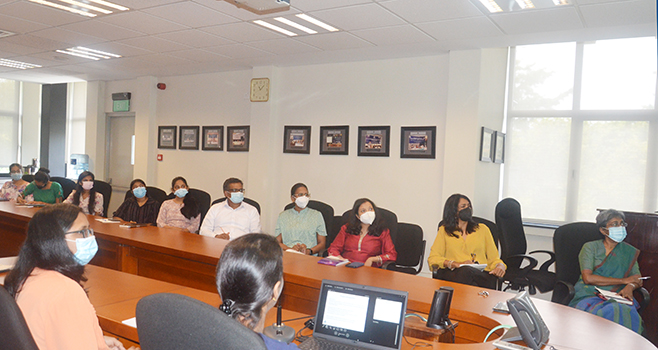 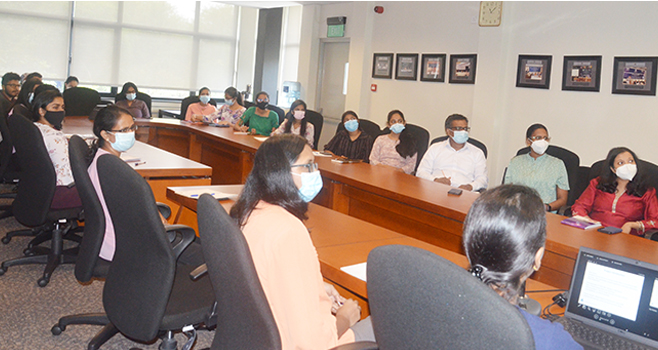 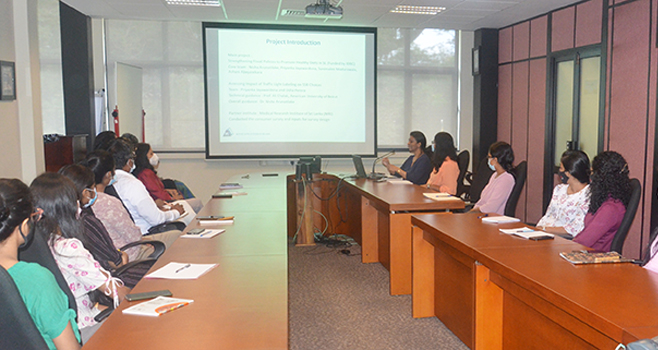 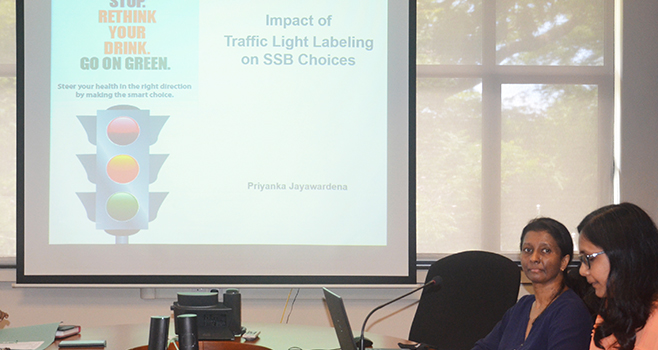