Implications of the Trans-Pacific Partnership (TPP) on Sri Lanka

After more than five years of negotiations behind closed doors, the Trans-Pacific Partnership Agreement (TPPA) reached conclusion on October 5, 2015 in Atlanta, US and was signed on 4 February 2016 in Auckland, New Zealand. The Agreement is seen by many as having far-reaching regional and global implications. As a bloc, the TPP is an important trading region for Sri Lanka, both as a destination and source market. The formation of TPP clearly gives rise to both concerns regarding its implications, as well as opportunities that such arrangements hold for Sri Lanka in terms of future membership – the ultimate scope of which is as yet unclear, but would possibly allow for membership of countries willing to commit to the same level of liberalization as the current partners. The study examines the 30 chapters of the Agreement to provide a preliminary assessment of the implication of TPP for Sri Lanka for the Ministry of Development Strategies and International Trade. 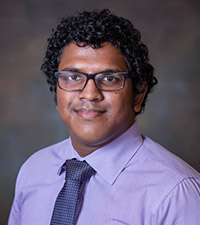 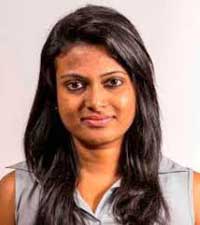