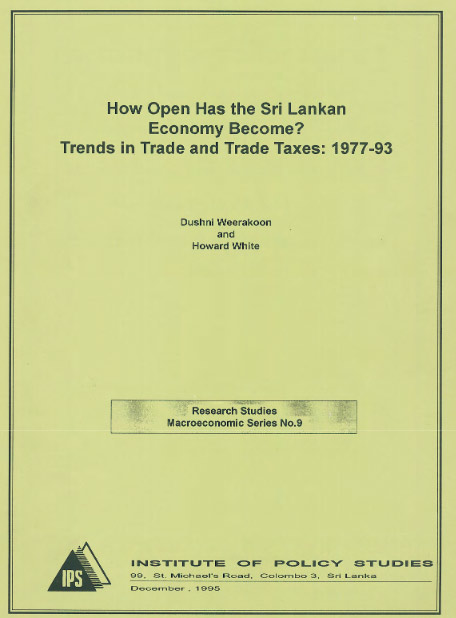 How Open has the Sri Lankan Economy Become? Trends in Trade and Trade Taxes: 1977-93 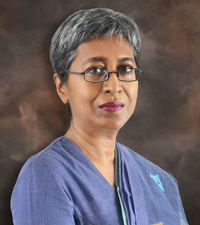 In 1977, the newly elected government of the United National Party (UNP) introduced a package of economic reforms aimed at opening up the Sri Lankan economy to external trade and investment. This policy was a sharp deviation from the development strategy adopted during the 1960s which,as in many other contemporary development strategy doped during the 1960s which, as in many other contemporary developing countries, was more in keeping with an import substituting industrialization (ISI) strategy.