The Global Competitiveness Report (GCR) series continues to provide the world’s most respected assessment of national competitiveness for over three decades. The GCR presents rankings of the Global Competitiveness Index (GCI), introduced in 2005. The GCI is based on 12 pillars of competitiveness, providing a comprehensive picture of the competitiveness landscape in 142 countries in the world which are at different stages of economic development. The ranking shows the productive potential of nations and is widely used in foreign and domestic investment decisions. Sri Lanka was first included in the year 2000 and will be included for the twelfth consecutive year in the 2012 report. The study was in the form of an Executive Opinion Survey among business leaders who were able to provide information and bring to light competitive issues that are important for the country, which were not available in other published courses. The survey in Sri Lanka was carried out by the IPS. 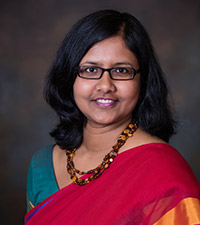