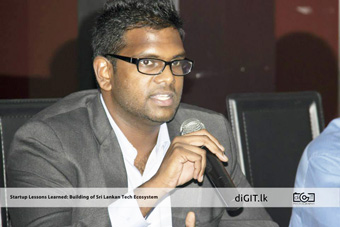 Sri Lanka’s innovation landscape is rapidly evolving with many new technology-based firms starting up in the last few years. IPS Research Economist Anushka Wijesinha was a panelist at a recent event which was the first of its kind to explore the emergence of “tech entrepreneurship” in Sri Lanka, the lessons learned from ongoing initiatives, and what more is needed to grow the sector. Anushka spoke in the second panel which looked at the role of government in this effort and what critical policy bottlenecks need to be addressed. He argued that “the government can make things easier for startups” by streamlining regulations on starting small businesses, and recognizing the differences in IT-based enterprises compared to regular enterprises. He called for policies to encourage venture capital funds and policies to support the start-up eco-system, and the adoption of visa schemes to attract Sri Lankan diaspora who can bring in new networks and ideas. Anushka also warned against policies which could have negative impacts on foreign investment in tech entrepreneurship, citing the example of the new proposal to impose high up-front lease taxes on property rented by foreign nationals. 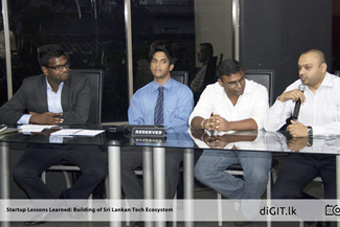