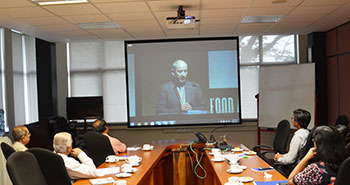 A Forum on “Food and Agriculture: Rural and Urban Innovations” organized by DuPont was live streamed on the 19th May at the IPS conference room in Colombo. It discussed about problems and challenges on food security; innovative food and nutrition solutions and how programmes and policies help or hinder the dissemination of food and agriculture innovation in both rural and urban areas. The 2015 Global Food Security Index findings were also presented at this forum where it highlighted Sri Lanka’s moderate performance as the 63rd ranked country. Jim Borel (Executive Vice President DuPont), Robin Bew (Managing Director, The Economist), Shenggen Fan (Director General, IFPRI) and Dr. Wolfgang Jamann (Secretary General/CEO, CARE International) were among the speakers at the forum. 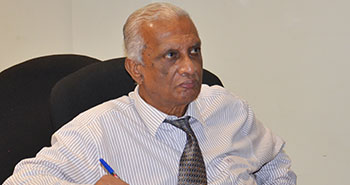 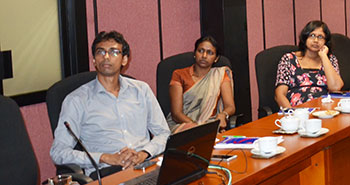 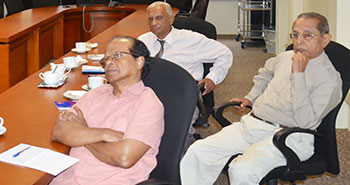