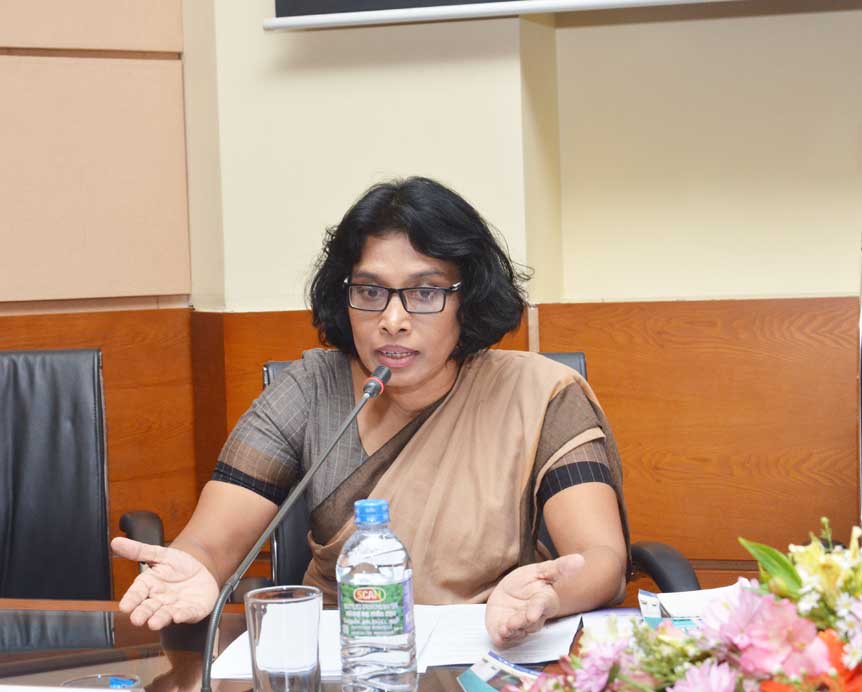 The Sri Lankan experience shows that exports have created more jobs, increased wages, and shifted employment from informal agriculture sector to manufacturing and services. Mostly women and youth have benefited from these developments.

But, the nature and composition of international trade is changing rapidly. The emphasis now is more on plugging into global value chains. To continue to benefit from exports in a changing trade environment Sri Lanka will need to reform its domestic policies to produce skilled workers, facilitate investments, and improve easiness of doing business, noted the IPS Director of Research, Nisha Arunatilake, recently.

As a result, the country has not been able to exploit the opportunities presented by world markets, she pointed out.

She was speaking as a panelist at the launch of the report on ‘Exports to Jobs: Boosting the Gains from Trade in South Asia’, organised by the World Bank, International Labour Organisation (ILO), and IPS, on 26 February 2019.

Delivering the opening remarks at the event, the Country Director of ILO Simrin Singh, said that the South Asian region has the lowest engagement with global trade markets, compared other Asian countries.

This is unfortunate, as export-oriented jobs have contributed to poverty reduction in the past. As such, the report shows that increasing exports can lead to better jobs and higher wages in Sri Lanka, as well as the formalization of the job market, especially for women. This can, in turn, help improve Sri Lanka’s low female labour force participation.

In fact, increasing the participation of disadvantaged groups, especially young and female workers, could bring the biggest reduction in informality in labour markets, noted World Bank Lead Economist, and Co-author of the report, Gladys Lopez-Acevedo.

Meanwhile, speaking on bottlenecks hindering the growth of the labour market in Sri Lanka, Dr. Arunatilake noted that the general education system of the country has a role to play in instilling marketable skills among youth.

“There are several weaknesses in Sri Lanka’s secondary education system. For instance, many schools have no facilities for science subjects and the education structure is highly exam-oriented, so children are not given the space to play and engage in co-curricular activities that develops important soft skills like team work, leadership, organisation, and discipline,” she pointed out.

The closing remarks were delivered by World Bank’s Chief Economist for South Asia, Hans Timmer, who noted that, as labour markets are restructured, Sri Lanka and the South Asian region also have to provide adequate social protection for all groups of people, to harness innovative and entrepreneurial spirit among the working population. 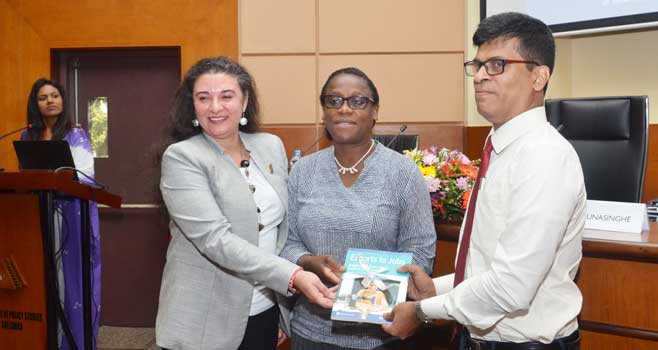 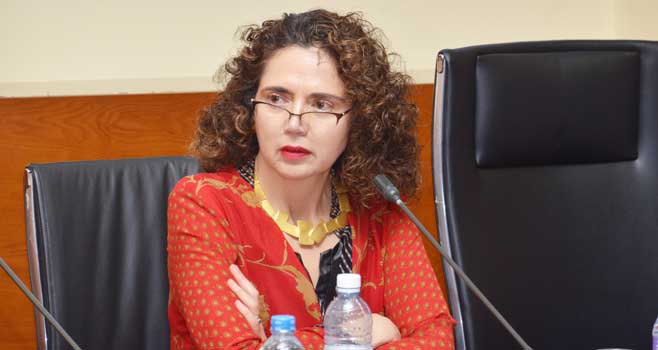 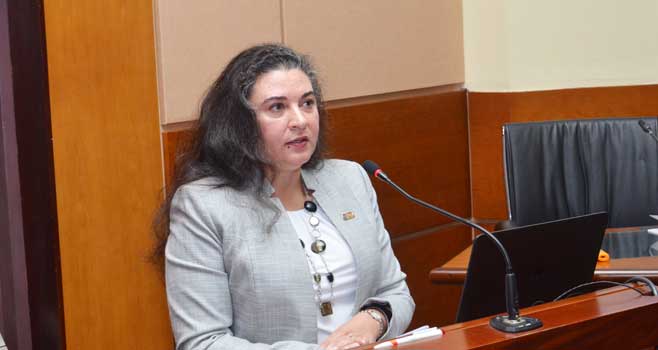 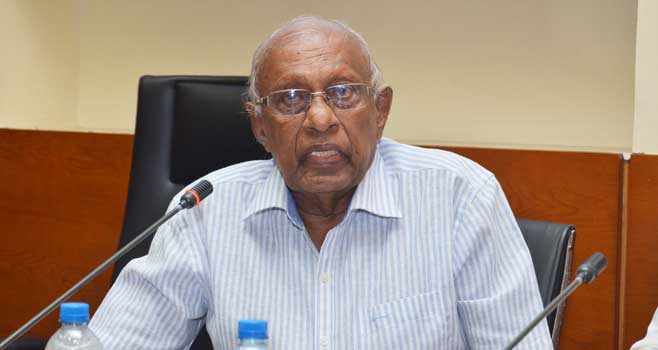 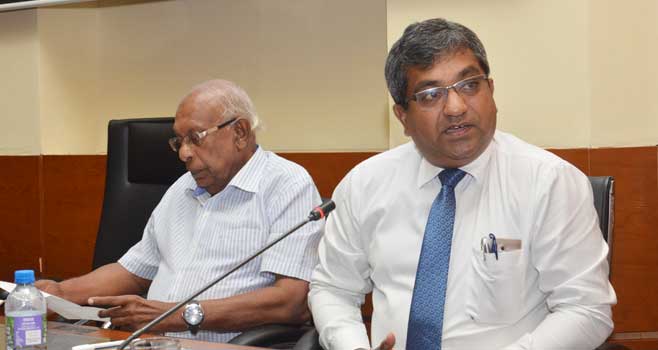 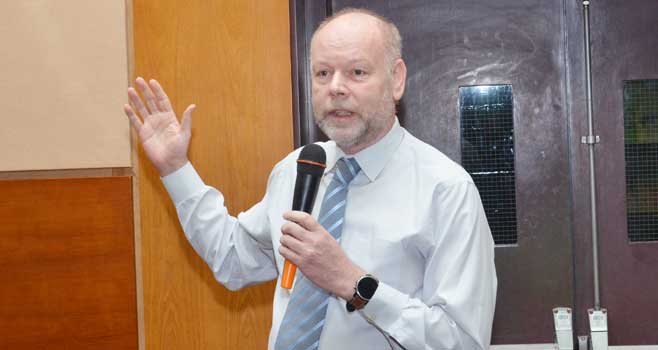