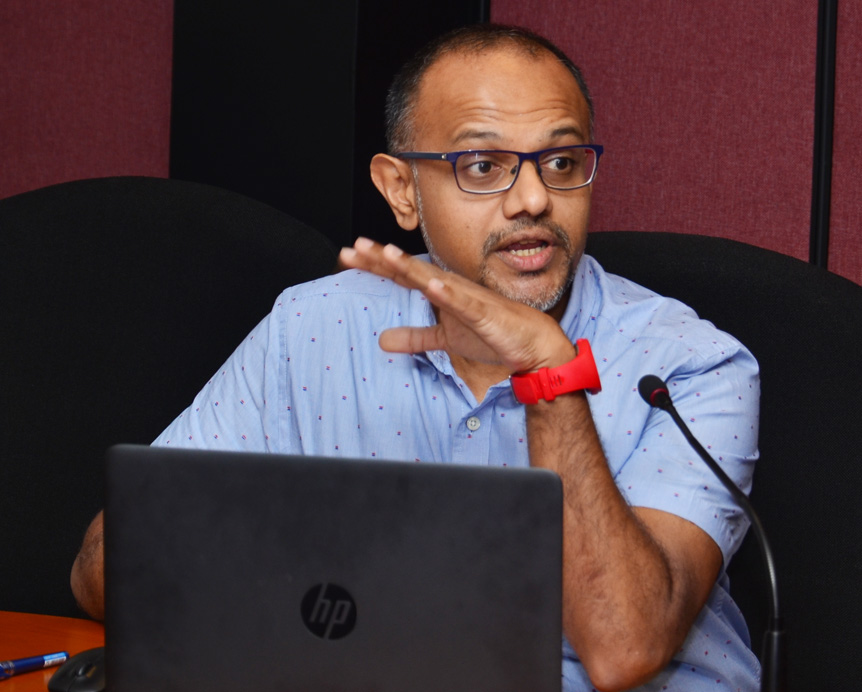 The Export Benefit of GSP Plus to Sri Lanka in Numbers

Speaking on the recently reinstated Generalized Scheme of Preferences (GSP) Plus facility, IPS Research Fellow, Janaka Wijayasiri, noted that Sri Lanka’s overall exports to the European Union (EU) can increase by US$ 480 million – almost 15 per cent on average – from current earnings of US$ 3,275 million to US$ 3,756 million.

He also noted that textiles and apparel, which is Sri Lanka’s main exports to the EU, accounting for bulk (62 per cent) of the total exports, is likely to grow by more than 21 per cent (or US$ 424.6 million) as a result of the much-touted trade facility.

These highlights were presented during an In House Seminar on the ‘Export Benefit of GSP Plus to Sri Lanka in Numbers’ on 04 August 2017.

Dr. Wijayasiri cautioned however, that while GSP Plus can have an overall positive impact on the country in the short term, it was not a permanent solution to Sri Lanka’s export woes.

Read more on Talking Economics: Crunching the Numbers: What is the Real Export Benefit of GSP Plus to Sri Lanka? 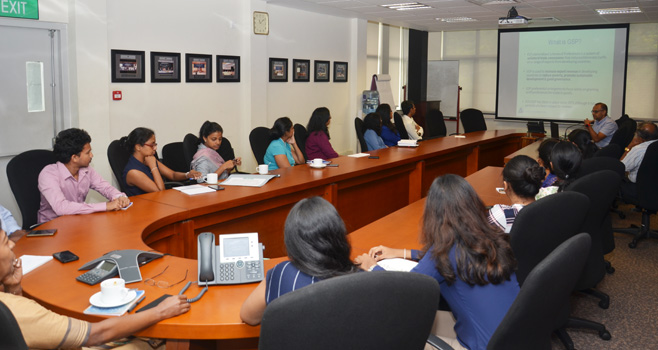